Google Takes The Wraps Off Its First Finished Self-Driving Car 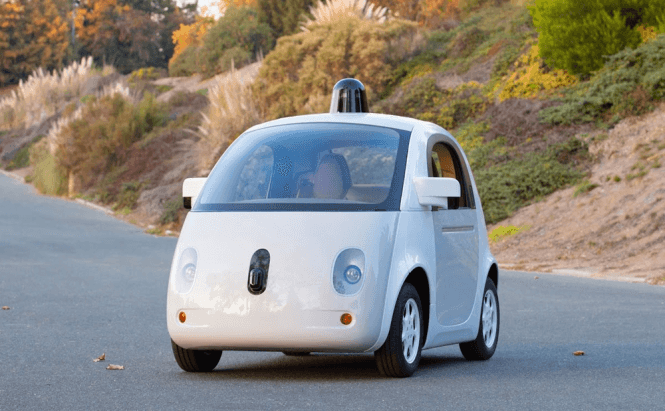 Google Takes The Wraps Off Its First Finished Self-Driving Car

The first complete prototype of Google's self-driving car has been announced in a Google+ post. So far, the vehicle seems to behave exactly as expected, and the IT giant is hoping that you might run past their car on the streets of Northern California in 2015. The safety driver will continue being in the vehicle for a while longer until every detail is ironed out.

The article mentioned that the Mountain View-based company first released a self-driving car prototype in May this year, but that model was severely flawed, and it didn't even have headlights. Since then, Google has built several other "prototypes of prototypes", each useful for testing different standard functions of the vehicle such as stirring and driving or "smart functions", like computers and sensors. Now, all the technology has been embedded into one, single, fully-functioning vehicle.

To be totally honest, I think that the technology behind this project is amazing; however, I cannot help but compare it to Google Glass. Why? Because they both represent awesome concepts but have a horrible design. From what we see in the picture, Google's prototype looks like an uglier version of a Volkswagen Beetle. The good news is that even though it is developing its own project, the IT giant is looking to partner up with auto manufacturers to make the prototype look more like a car and bring the concept to a marketable state within the next five years. Sadly, we have no information about how much such as a vehicle might cost once it becomes available to the general public.