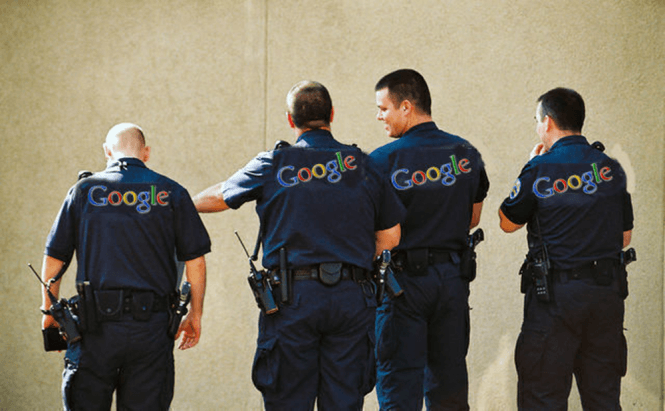 Houston resident John Henry Skillern is being charged with possession of child pornographic material after Google's scans discovered illegal pictures in his Gmail account. Apparently, the suspect was caught while he was emailing these images to a friend.

Despite the positive result of this particular incident, controversies will surely arise in regards to Google's privacy violations. In a statement made in April this year, Google admitted that all the emails on their servers along with any email incoming or outgoing from Gmail accounts are being scanned by automated software. At the time, the announcement generated a wave of criticism and lawsuits from aggravated users.

Google refused to comment on the exact details of their discovery, but the police are nonetheless thankful for the information. "I really don't know how they do their job, but I'm just glad they do it," said detective David Nettles from the Houston Metro Internet Crimes Against Children Task Force. This is yet another incident which proves the IT giant's commitment in the fight against Internet child pornography.