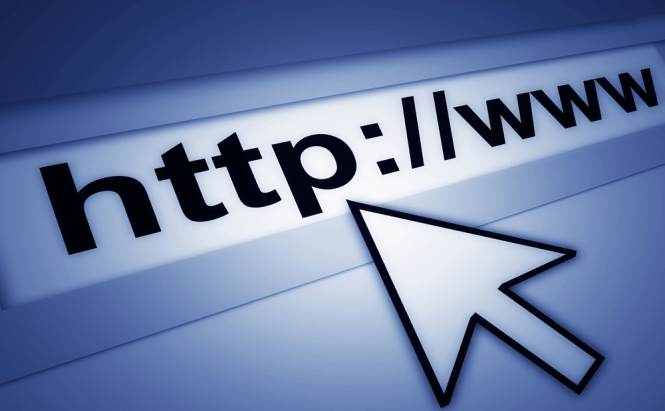 The team in charge of developing the next generation of HTTP protocols has issued a "last call", asking interested parties to review the available documents and issue all their concerns (or support) in regard to HTTP/2. This means that we will soon be able to find out how much better (or worse) the Internet world will be with this new protocol version.

Being the language that browsers employ to request web pages from servers, HTTP has been a crucial part of the World Wide Web for a long time. According to many opinions, the fact that it is a relatively simple protocol makes downloading the resources required to load a website a lengthy task, so a newer version was just bound to appear.

For the most part, HTTP/2 is created around Google's SPDY. In theory, this next-gen protocol should be much faster than its predecessor for several reasons: for starters, HTTP/2 allows servers to transmit all the elements of the request at once, thus avoiding the whole back and forth series of messages that are to be exchanged under the current protocol. Furthermore, it allows both the server as well as the browser to compress the data they transmit to each other.

Unfortunately, no change can be solely beneficial, so there are several downsides to this next generation protocol. The most important one is that it will put a lot more pressure on the server side, which will require more power to be able to face all the simultaneous requests that they will be dealing with. Another major concern is that the large amount of information being transferred makes it easier to hide malicious content.

Like every new thing, HTTP/2 has a lot of controversy surrounding it, but in today's world and especially on the World Wide Web, change is unavoidable.