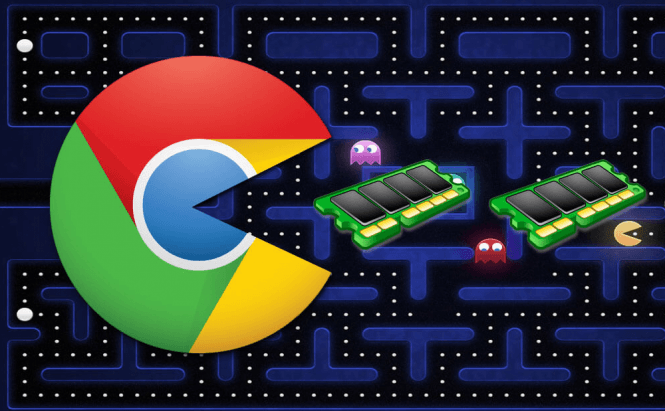 As you probably already know (if you've been following the stories on our website), Google has been diligently working on reducing the data usage as well as enhancing the security of its web browser. The company has recently enhanced Chrome's data compression algorithm and is now staying on track with its plan to eliminate unsecured Internet connections. However, the major problem that wasn't dealt with: the browser's enormous consumption of system resources.

According to a recent announcement, the IT giant is currently working on reducing the amount of RAM that Chrome uses in its daily activities. As far as I understand, Google's plan is to reduce the memory consumption by as much as 50% with the next major update of the browser (version 55), which should start rolling out on December the 6th.

In case you're curios about how the company wants to achieve such a feat, it seems that the biggest part of its plan is to optimize JavaScript V8. The engine is used by a huge amount of websites in order to provide a more dynamic experience, but the data collected by Google has shown that JavaScript V8 is also the component that takes up the most memory when ran. Hopefully, the company will be successful in reaching its goal and we'll be able to use Chrome on lower-end machines without putting a huge strain on the entire system.