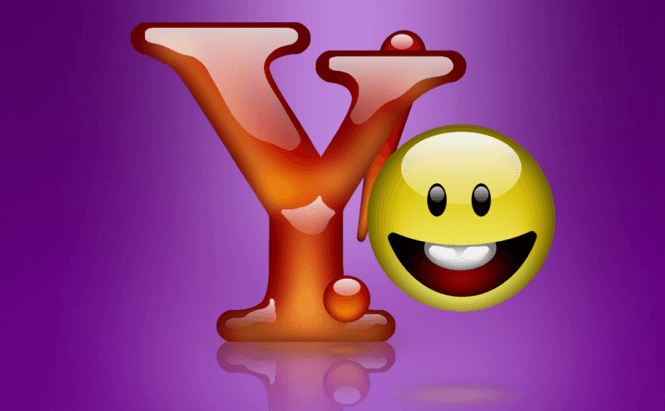 If you were thinking about ditching your old Yahoo email account and choosing a service that isn't surrounded by so much controversy, I've got some bad news for you. The company has just realized that the automatic forwarding function wasn't working properly, so it decided to disable it. Of course, this is probably just a temporary solution, but the timing is actually very convenient for Yahoo as it makes it harder for the disgruntled users to leave their accounts.

This month Yahoo has been involved in two huge scandals: firstly, the company admitted to being the victim of the biggest data breach in history, in which over 500 million usernames and password were stolen. However, as surprising as this may sound, the second one angered users even more as it was revealed that Yahoo was scanning the users' emails in compliance with requests from the U.S. government. Since the fact that many of those who were still using Yahoo emails service were thinking about choosing a different company is quite easy to understand, I can't help from thinking that this is a very convenient time for the automatic email forwarding to stop working. Why? Because you won't be able to automatically send the emails that you receive on your old address to a new one, so creating a new account will cause a lot more problems then it should. On the plus side, those who already had the automatic email forwarding feature activated, will not be affected by this change.

Since we're on this topic, you might also want to read about the "Best tools to help you sort out your emails".