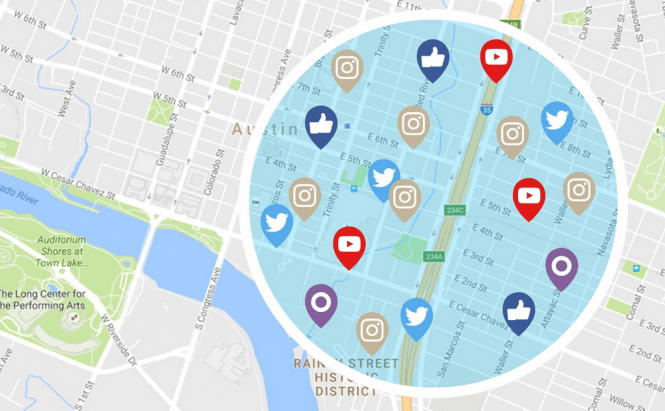 In a recent study published by the American Civil Liberties Union it was stated that Geofeedia, a location-based surveillance tool used by police, security companies, government agencies to monitor online activists and discussions, was given access to data from the biggest social networks. In all probability, to avoid a public outcry, both Facebook and Twitter as well as several other services have taken action against the tool by blocking its access to their data.

To be perfectly honest, it's actually nice to see that the companies act this quickly to protect their users' privacy. Instagram was the first to react by cutting off Geofeedia's access to the users' public posts, immediately followed by its parent company, Facebook, which stopped the tool from seeing a topic-based feed of public users' posts. Twitter has a standing policy, which dictates that it's prohibited to use the network's data to investigate, track or surveil users, so the company's official statement that it will "immediately suspend Geofeedia’s commercial access to Twitter data" wasn't really a big surprise.

In case online privacy is one of your topics of interest, you may also enjoy reading some of our other stories such as: "Learn to take control of your privacy when using WhatsApp", "How to: Stop Facebook from Tracking You Online", "Internet Privacy: Myth Or Reality?" or "The Tor browser - a novice's guide".