Google have changed their favicon once more. Before dwelling upon what changes were done by the company, let's formulate what a favicon is. For me... 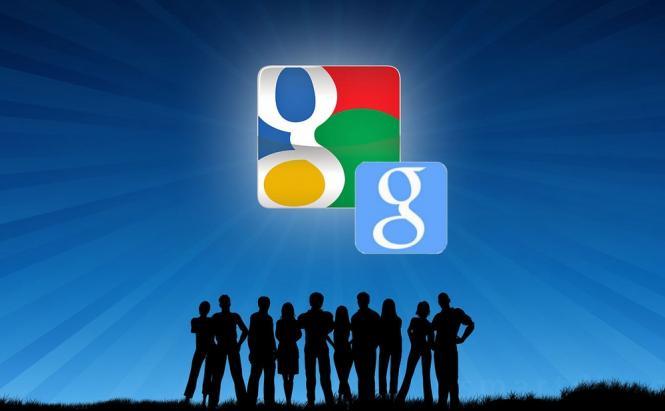 Google have changed their favicon once more. Before dwelling upon what changes were done by the company, let's formulate what a favicon is. For me this exact term was a discovery.

So, a favicon is also known as a shortcut icon, a Web site icon or a bookmark icon. In case this didn't clear a thing for you: this is a file containing one or several small icons, associated with a Web site or Web page. It can be seen in the address bar, tabs, the list of bookmarks.

A Piece of History 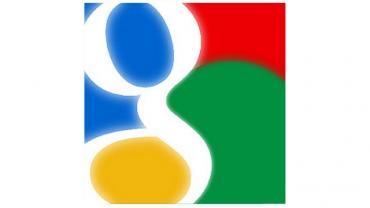 The first Google favicon â€“ the upper-case 'G' in a multicolor border was replaced by a lowercase purple 'g' in a white rounded-corner rectangle in 2008. Since then the company used the lower case variant, changing and modernizing it. The purple variant lived for a year and stepped aside before a white 'g' on a four color background. The latter is now replaced by a blue rectangle with the white 'g' on it. The favicon looks a bit metro-styled, as it is a way simpler than the previous one. 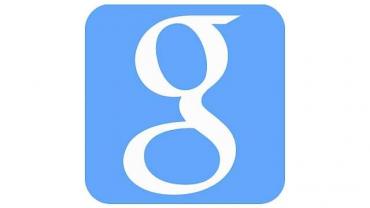 What Lies Behind the Icon Choice?

It is noticeable that Google is following Windows in their color choice. Before Windows 8 saw the world Microsoft had a four color icon for the product. Google had the same colors in the same combination but a bit turned clockwise and differently separated. The new Windows icon is blue, so is the Google's little 'g' icon now. Yet another similarity to think over â€“ the red Windows Mobile favicon and the icon for Google +.

Yet the most logic idea seems to be that the company wants to unify the images of different services to be totally recognizable. This has roots in the fact that a similar icon variant was used by Google for their mobile Google search applications for Android, iOS, Symbian. So they have already had it.

Whatever lies behind the new favicon, the result remains unchanged: now Google will be associated with blue, though some time will be needed to adapt. The first thing happening now is a disorientation in the tabs. I, for one, still continue to look for the colorful Google favicon.

Referenced Windows applications
What do you feel about the changes?

Previous story Live Concerts on Google+ Next story What Will Be the Outcome of the Samsung vs Apple Trial?

Thank you for clarifying this one! Not being computer savvy beyond navigating, searching and getting on Face Book, I have been going crazy trying to figure out WHAT that blue thing was and WHY it appeared there, suddenly! I was certain someone had installed something malicious, although my anti-virus software never found anything. Grandma's think ike that you know, lol! Only after seeing the enlarged version here, did I realize it's an alphabet and NOT the number eight! This is an excellent article and I plan to post a link on my FB page.
Thanks again!

I miss the colourful favicon, too. By the way, could you reveal the slight tendency towards laconism?

Yup, totally agree with you here. The companies do changes for simpler, more laconic designs. I consider this to be a good thing and you?

They both stink. Why did we invent color monitors? Let's go back to the first ones which, according to my memory, green on green.

Still can't get used to the changes.