What Will Be the Outcome of the Samsung vs Apple Trial?

On August 21, the well-known trial between the tech giants is coming to an end. However, the gazillion-dollar case can't go unnoticed and will... 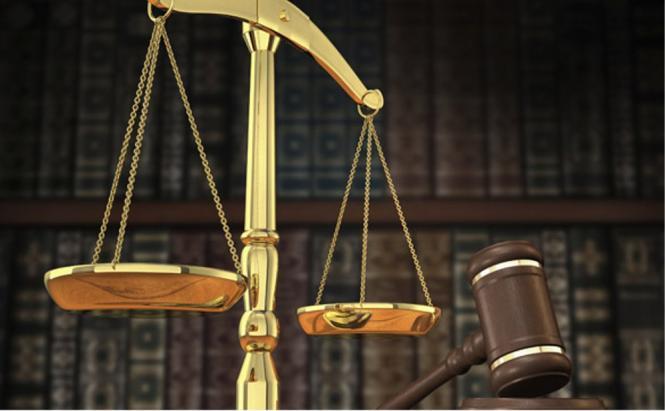 What Will Be the Outcome of the Samsung vs Apple Trial?

On August 21, the well-known trial between the tech giants is coming to an end. However, the gazillion-dollar case can't go unnoticed and will definitely have a long-term impact on the industry. So what outcomes are we facing?

The question is even more intriguing because, according to judge Koh, the jury might be on the fence about the whole issue: 'I am worried we might have a seriously confused jury here, I have trouble understanding this, and I have spent a little more time with this than they have. It's so complex […].' The tentative verdict has 21 pages and dwells upon 7 patents allegedly infringed by 20 devices. And the jury is to work with it thoroughly.

What will happen if Apple wins? Well, first of all they will get the money and the proof of infringement. The latter is to affect the market directly, forcing more divergence in designs, as experts say. This is quite logical as there won't be a single company that would want to face similar trials.

This may not be all that bad. Of course, the designs we have got used to will stick to Apple, but at the same time the designers will be eagerly looking for new interesting solutions for the devices.

On the other hand, if Samsung wins the jury's favor, there may be some temporary peace around the Apple-like designs for a long time. Producers of Android devices will keep making Apple-like devices without even trying to change the faces of their devices.

At the same time, as some claims were about the infringement of the iOS features, the decision in Samsung's favor will prove that Android is not copying iOS, thus keeping the main iOS rival widely spread in the US.

Yet there is a third option. As you may remember, there are 7 cases of infringement charged against Samsung. That is quite a few. Expectedly, and quite reasonably, some predict mixed results, which won't have a clear effect upon the market. Probably in this case the impact, whichever it might be, could hardly be critical. As both companies will keep their reputation and their rights, they will both remain in the market and, obviously, be somewhat weaker than before.

All of these possible outcomes seem equally probable to me, yet I can't say which one I would prefer. I guess no one can be confident about that, as we can't predict all outcomes. For now, only one thing can be said for sure: tomorrow we will know if the mobile world changes.

Which end do you favor more?

We, the regular consumers, have already lost either way. The phones will become more expensive - either because of additional ridiculous licensing costs or because of fancy new designs. If Apple wins, the changes in the smartphone design will be *forced*, done simply for the sake of a change or as a means to avoid lawsuits (as is rumoured to be the case with the trapezium-and-totally-not-square-like-an-iPhone shape of Galaxy S3). This is rotten because smartphone manufacturers will be forced to 'innovate' in the most trivial aspects of their devices: their shape, their button positioning, the icon positioning, and fancy bounce-back effects. (That's about the whole Apple legacy that's at stake here.) I'd rather they thought up better energy saving microprocessors or better data compression standards - something that matters, you know. Besides, the iPhone will stay the same for another decade - which some will inevitably call a good thing - facing no competition at all.

Conversely, if Samsung wins, we'll see another decade of copycats thinking up glittery features to lure in their customers with. Frankly, in some ways, Samsung have indeed gone too far in their 'Apple-inspired' design decisions, which is increasingly frowned upon in the Android community; and to tell them that it's okay to do so could actually turn out fatal to Samsung as a company.

Welcome to 2012, everyone. This is where 'Apple' means 'one button', 'Android' means 'three buttons', and everything else is secondary.