Good partners long ago, Apple and Samsung are experiencing a new turn in their relations: they are falling apart. Well, actually this is not that... 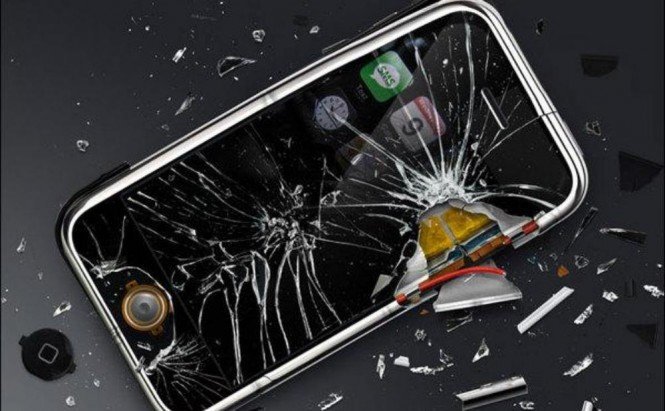 Good partners long ago, Apple and Samsung are experiencing a new turn in their relations: they are falling apart. Well, actually this is not that much of a surprise as it might seem to be. This year was rich on quarrels and court trials between the companies. So, these issues seem quite logical to happen.

As industry sources report, Samsung is going to terminate its contract with Apple and stop supplying the liquid crystal display (LCD) panels for devices. According to The Korea Times, Samsung can't provide its flat screens at huge discounts to Apple anymore. By now, the amount of shipments has been cut off and will be fully stopped next year, as an anonymous source told The Korea Times.

And it is noticeable in the figures DisplaySearch (a market research firm) provides. The first part of the year resulted for Samsung in more than 15 million LCD's shipped to American consumer, while the third quarter was five times less rich in numbers. The last part of the year is expected to have even smaller numbers (about 1.5 million).

So, Apple is turning to other, cheaper providers, for its devices parts. This means that Samsung is losing a huge market, but they say it won't affect them much. The Korea Times states after the source that the company has “found right alternatives – Amazon and Samsung Electronics' handset division”.

If we believe stock market analysts, the crucial reason for the decision were Samsung's plummeting margins from supplying Apple: the price for the display for iPad 2 was twice lower than its predecessor's.

Whether this is to affect the prices of both companies' devices is hard to tell, but what remains more or less possible to happen is that next year the companies will become completely independent from each other, saving relations as rivals on electronic market.

What do you expect from these changes?