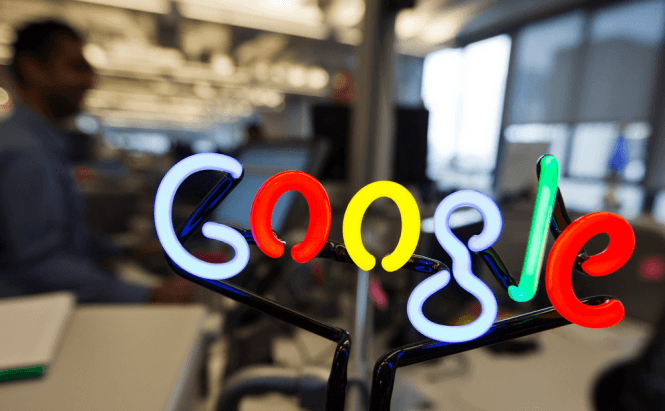 If you like Google's Pixel devices, I might have some good news for you: the IT giant has just sent the press invitations to an event that will take place in San Francisco on October 4th. Although the invitation doesn't give too many details about the main attraction, many people believe that the Mountain View-based company is gearing up to unveil its upcoming Pixel smartphones. Since along with the invite, Google also launched a new madeby.google.com website, I tend to agree.

As I've previously stated, there's no official information yet, but there are many rumors flying around, so I'm going to share with you some of the more believable ones that I've heard so far. Apparently, the IT giant is ready to give up on the Nexus brand and even though we may not hear it said out loud at the event, we will most likely only see Pixel phones being unveiled. As far as additional products go, there are quite a few possibilities: a 4K capable Chromecast, a Pixel C hybrid, the Google Home device, etc.  Of course, most of us would really like to see the much anticipated Daydream VR headset, but I'm not going to get my hopes up for that one.

If you're interested in reading about some other cool smartphones and tablets, you should check out "The best phablets on the market in 2016" or "Best smartphones for photo-enthusiasts".