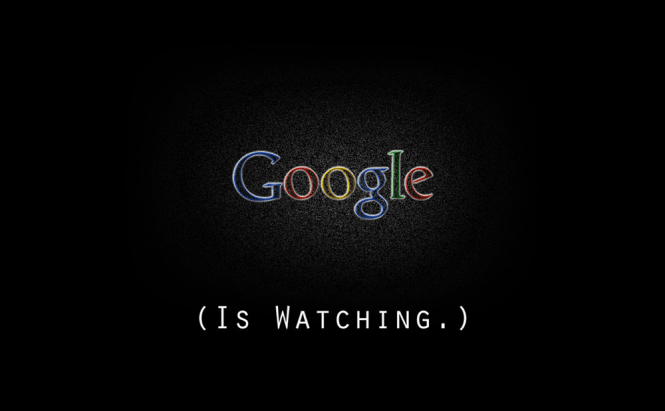 Currently, Google is a corporation that most of us have come to depend upon and that thought is pretty scary. Just think about how many privacy-related issues they had to deal with in the recent period, and yet the vast majority of outraged users stated that Google has to change and not that they will simply stop employing the company's services. The IT giant is currently working on a compromise which will enable it to keep monitoring software stats, while also preserving the privacy of its users.

The project called RAPPOR (Randomized Aggregatable Privacy-Preserving Ordinal Response) is based on an old statistical trick called randomized surveys. In simple terms, the subjects are instructed to randomly answer the questions from a questionnaire according to a coin toss. After compiling all the answers, the surveyors can calculate how many answers are most likely true and how many were simple random draws, but each participant gets to hold on the plausible deniability.

RAPPOR will use this concept and have programs send reports that seem to be nothing more than the result of a series of coin flips. However, when piecing together all of the results, the company can figure out which stats are shared by a majority of its users. This technique will be used to obtain information such as security flaws in applications without exposing sensitive data about the users. RAPPOR will be presented next week at the ACM Conference on Computer and Communications Security.

According to Ulfar Erlingsson (the project manager), RAPPOR will be released under an open-source license.