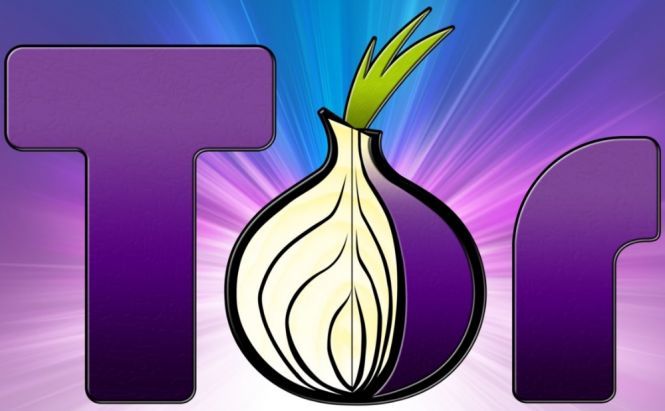 As you might have experienced, Sony's PlayStation Network (PSN) and Microsoft's Xbox Live have been recently attacked by a hacker group called Lizard Squad. On Christmas Day they aimed at Tor, an anonymous network.

Sony engineers were doing all their best to bring PSN back online on Friday. They asked users to be patient, as they could not name the date when the network would be brought back online.

PlayStation Network has been attacked several times before the latest incident: in the beginning of December and back in August.

Xbox Live was brought back up on Friday with the core services functioning as before. The cause of the brakedown was not announced.

After these two gaming giants Tor's turn came. This service sends user traffic through an enormous amount of relays, ensuring the anonymity of its users. The scale of the attack was unclear. The Tor staff warned the service users beforehand (Dec. 19) that the attack might have taken place and calmed them that they were making the utmost to keep the network private no matter what happens.

How to spy a phone number and get copies of text messages?