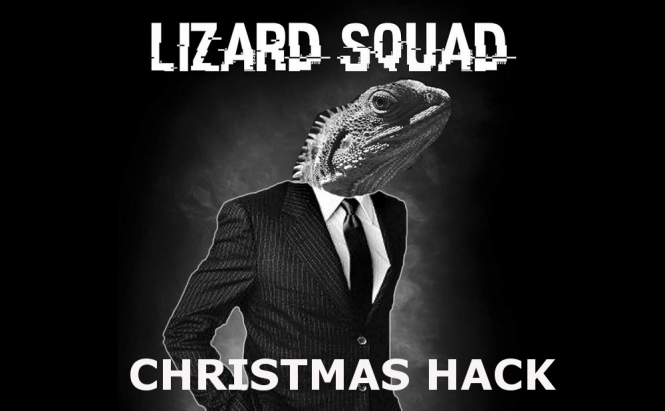 Christmas is usually about family reunions, cheer and presents, but those who decided to spend this day toying with their newly unwrapped PlayStation and XBox consoles were strongly encouraged to go outside and play snowballs.

The two global console gaming networks were taken down which resulted in users being unable to log in to XBox Live and PSN. Lizard Squad – a group of hackers who were behind the takedown of League of Legends servers back in August - took the responsibility for what is most likely a DDoS attack. The hacker group has been threatening Sony for quite a while, and the issue forced FBI to start an investigation after the group had posted a twit claiming the plane carrying the president of Sony Online Entertainment had a bomb on board.

"We have been receiving reports that @j_smedley's plane #362 from DFW to SAN has explosives on-board, please look into this" — Lizard Squad

Both gaming networks quickly responded to the numerous complaints, saying that they were working to resolve the login issues.