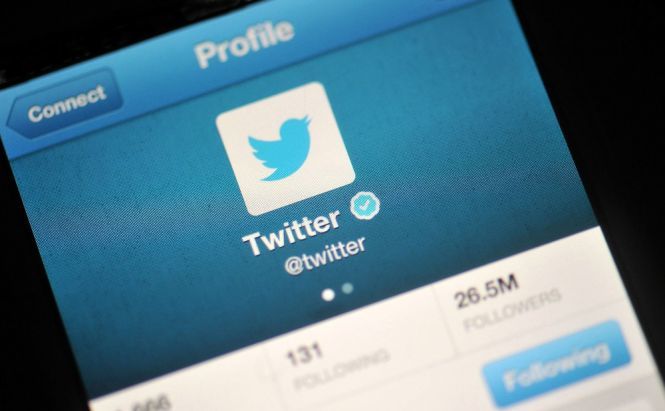 Twitter has been often criticized for not fighting the harassment and abuse in messages properly. This service allows account anonymity which is often exploited by people who enjoy to 'troll' others. From now on the gold times of 'trolling' are coming to an end.

Twitter has improved reporting and blocking features. With about 284 million of active users each month and more than 500 million tweets per day it is an important change to be made. The introduced innovations will make it easier to police and react to improper behavior in tweets.

The reporting process is becoming more mobile-friendly, requiring less information and allowing for easier process of flagging tweets for review. This makes it more convenient to participate in the fight even if you are not a target of an abuse, but cannot stay indifferent. Response to the reports will become less time consuming due to some behind-the-scene alterations.

The blocked users list also undergoes some changes. Now, the blocked accounts can be viewed in a list on the special page of your account and users from this list won't be able to see your page. Some other changes, to be made to the page in the upcoming months, are also mentioned in Twitter blog, but details are provided.

With these good news we can prepare to experience a new, safer and more respectful communication on Twitter, as the company is to continue working upon the improvements.