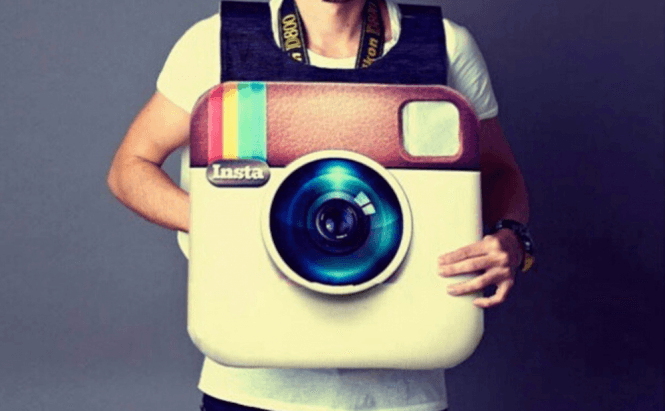 Even though it has been a part of Facebook for some time now, when it comes to privacy, Instagram comes nowhere close to the standards set by its mother company. In truth, users can only choose between the two available privacy levels: public and private, and even those weren't working properly. The good news is that, this Friday, the image and video sharing service launched a patch that solves the privacy problem.

Recently, Quartz revealed a flaw in Instagram. The glitch kept pictures that were once marked as public available for other users, even after switching to private. Even though this problem only existed in the Web version of the service and not on its Android or iOS apps, it was still a really big thing for a lot of people.

Before the patch, if you shared a link to a public photo and then changed to private, that URL would still be accessible by everybody and so would be the image. Now this problem doesn't exist anymore as only your followers will be able to access the links that lead to your private pictures.

However, there is a small catch: this solution only works as long as you don't simultaneously share the picture in question on other big social networks such as Twitter or Facebook. If you do so, then the image is already out there for everybody to see and the only way to get rid of it is to delete it from your specific account.

Truth be told, this fix is a little bit of a surprise as in their initial comments, the Instagram officials stated that "If you choose to share a specific piece of content from your account publicly, that link remains public but the account itself is still private". But since every Instagram-related problem affects Facebook as well, they might not have had much of a choice in the matter.