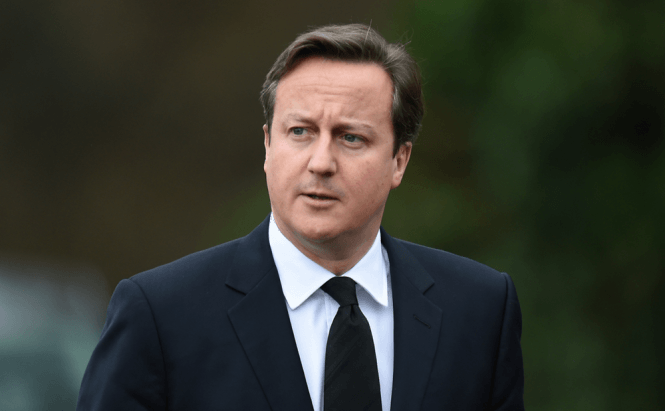 In light of the recent terrorist attacks on EU soil, Mr. David Cameron, the United Kingdom prime minister is trying to push legislation that bans encrypted messaging services. According to mister Cameron, these kind of services make it impossible for law enforcement officers to do their jobs properly in the fight against terrorism and other crimes.

In the official statement made on Monday, the prime minister didn't actually provide any names but the list of services that fit the bill includes names like WhatsApp, Skype, iMessages, Hanhouts, CryptoCat and many others. Mr. Cameron said that if he gets reelected next year, he will renew the surveillance legislation and this kind of services will no longer have a place on the British market. What most people found interesting is that he didn't mention anything about the kind of measures to be taken against the services or against those who decide to use and download them.

I feel like I'm watching a movie on repeat. After the American government used the 9/11 incidents to completely throw away any kind of privacy rights the country previously granted its citizens, it seems the United Kingdom is ready to follow in their footsteps. The biggest irony of all is the political context for this action. Mr. Cameron's statement comes exactly at the same time as president Obama's proposal for new laws to enhance the online privacy of US citizens.

Furthermore, the Dutch government is preparing to go to the District Court of Hague on Feb 18 as they are being sued for their data retention law. In case you haven't heard of it, the retention law forces Internet providers and telecommunication companies to store all the users locations and traffic metadata on their servers between six and twelve months. The Court of Justice of the European Union has already nullified this law as it violates the most fundamental privacy rights of the citizens, but most EU countries (including the UK) still have it.

I've never had much time for this guy but now we can all see he's a total buffoon it will make it all that much easier to place my little cross in a few months time.