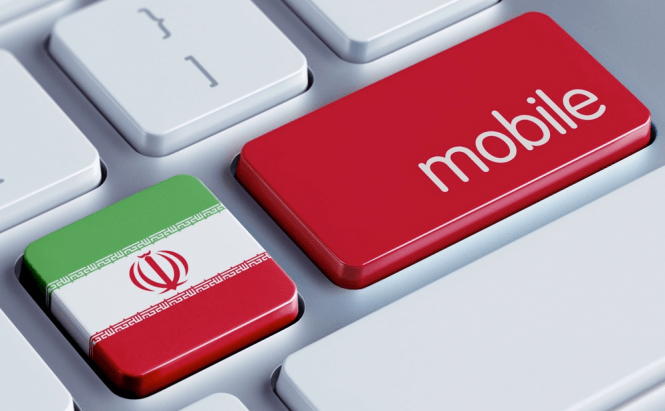 The Chinese aren't the only ones who want full control over what their citizens are talking about on the Internet. According to a recent report from Reuters, the Iranian Supreme Council of Cyberspace has decreed that all messaging apps that function within the country must store their data locally. This means that all the communications between those who live in the country will be available whenever the officials feel like checking up on their citizens.

Before we go any further, let me first tell you that social networking giants like Facebook or Twitter are already banned in Iran. Furthermore, besides being very concerned about the communications between its citizens, the government has also imposed a rule forbidding the distribution of "immoral content". Just last November, the Iranian authorities have arrested and imprisoned the administrators of 20 Telegram groups on the charge of spreading "immoral content".

Despite the fact that social networks are pretty much forbidden in the country, messaging apps like Telegram and WhatsApp are very popular in Iran and those two will be the ones most affected by this decision. However, as far as I know, both applications offer end-to-end encryption as a protection method, so I'm guessing that the Iranian government will need to outlaw that too or it will have a hard time actually reading the content of the messages.

In case you're concerned about your online privacy, you should check out some of our other stories such as: "Top 5 apps to help you send secret messages on iOS", "How Digital Encryption Works" or "The Tor browser - a novice's guide".

Previous story HP releases a concept picture for the Omen X VR PC backpack Next story If you used JetPack for a WordPress website, update it ASAP