ISIS has a global IT help desk 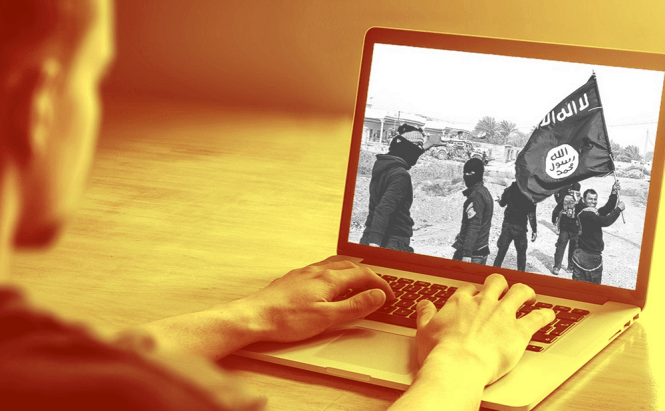 ISIS has a global IT help desk

According to a recent report presented by CNN, the infamous terrorist organization ISIS appears to have a 24-hour help desk with a global reach. The goal of this desk is to help ISIL supporters soon to be terrorists as well as veteran members with various IT matters, but mostly to instruct them on how to stay away from the eyes of the authorities. According to CNN's sources, this help-desk is composed of approximately six tech-savvy individuals who answer pretty qukicly to the questions they receive.

In case you're interested on specific questions, most of the time, the help-desk answers queries about which applications should be used for communication purposes, which phones to use, how to browse securely and other means of keeping a low priofile. The news reported that the most common question is: "Is Skype safe to communicate?" to which the answer is always no, along with a few safe apps that those interested can use such as Telegram, WhatsApp, or other sites within the Tor Network.

Besides a really cheap shot on Snowden, what was really interesting in CNN's story was the mention that lately, the ISIS help desk had to answer a lot of questions about how their members and supporters can protect themselves from Anonymous. In case you didn't know, the dangerous and yet incredibly popular hacker group called Anonymous has declared war on ISIS and has begun chasing the organization's supporters all over the Internet. Immediately after the Paris attacks (November 15th), the group waged to do as much cybernetic damage as possible to ISIL, and has since taken down over 5,000 Twitter accounts that belonged to terrorists supporters.