iTunes has been technically outlawed in the UK 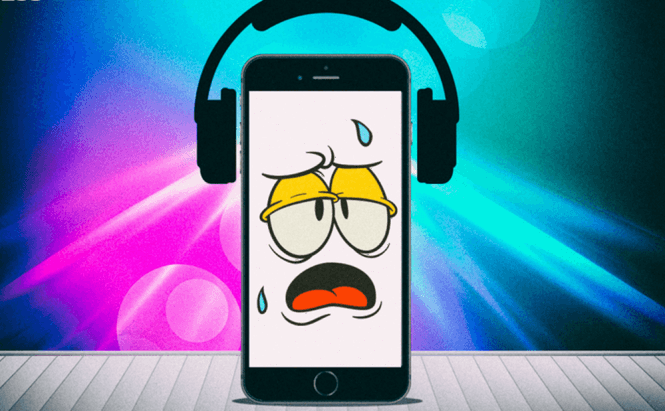 iTunes has been technically outlawed in the UK

The United Kingdom has some very... interesting (to put it mildly) laws. Recently, the High Court has made a ruling which states that backing up the music that you purchased is against the law. “It is now unlawful to make private copies of copyright works you own, without permission from the copyright holder – this includes format shifting from one medium to another.” One of less foreseen consequences of the directive is that iTunes is now no longer legal as it gives its users the capability to rip content from audio CDs.

You, as a simple consumer, might not get a knock on the door from the police for copying a song that you own for your personal use (as such a thing has never happened before). However, Apple is potentially liable for serious claims for damages from the music industry as it can easily be construed that its product facilitates copyright infringement. I know what you're thinking of: why doesn't the IT giant just remove the feature for the UK version of the product? Well, the company is a firm believer in the customer's right to do with his or her purchases whatever he/she wishes. Giving its users the possibility to copy their music CDs into the music player is one of the key features of iTunes. Furthermore, simply removing the CD ripping feature will probably not be enough as the ruling also prohibits storing tracks on cloud storage or copying songs from PC backups.

Also, just because no individual has been yet prosecuted for copying music for personal use, it doesn't mean that it will never happen in the future so, if you're living in the UK, be very careful about what you do with your music.

You can also add comment viaFacebook
Dr A W Miller

I think this article, and its sources, are wrong.

The rule taught in elementary law courses was that primary legislation was unclallengeable in any court. Secondary legislation could be attacked through Judicial Review, but only on very restricted grounds, mainly to do with the validity of the process of delegation.

I suspect that the Human Rights Act has modified this picture somewhat. However, a Court is only allowed to declare an incompatibility between this Act and other legislation. The Court cannot quash legislation. Parliament must consider the matter again but, until it does so, the law remains the same.

I would also point out that the "Hight Court" is only the the third on a four-run ladder. If the situation was as described in your article then the Government would have had to launch an urgent appeal.