How retweeting can make you a terrorist 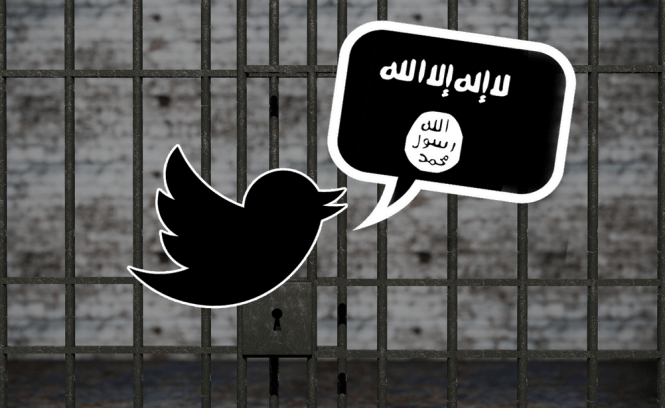 How retweeting can make you a terrorist

The FBI has a new riddle for the users of Twitter: How do you call someone who retweets a terrorist post? Apparently, that person is also a terrorist and this is no joke. It seems that the American agency has the legal prerogative to put people in jails for retweeting posts written by known terrorists group such as ISIS (ISIL - the Islamic State of Iraq and the Levant). According to the Huffington Post, the FBI has occasionally “pointed to Twitter activity — including retweets — as probable cause for terrorism charges."

Of course it's not really that simple. The FBI has to prove beyond any shadow of a doubt that the retweet was made with the clear intent of helping terrorist organizations. Since context and intent are paramount when applying the law, there is a clear difference between an academic discussion about terrorism and a tweet inviting you to join a terrorist group, but things aren't crystal clear either. As federal prosecutor Dana Boente notes: "Those who use social media as a tool to provide support and resources to ISIL will be identified and prosecuted with no less vigilance than those who travel to take up arms with ISIL."

And since we're talking about what can happen to those who believe that the Internet is a place of freedom where they can say whatever they think to be truth, a Thai man has been sentenced to 30 years in prison because of a Facebook post. 48-year-old Pongsak Sriboonpeng was originally sentenced to 60 years for "posting messages and pictures defaming the monarchy” but the government showed him some heart-warming clemency by cutting his sentence is half after he admitted his guilt. To make things even worse, since the country is operating under martial law, Mr. Pongsak can't even appeal the decision. How many times have you said or written things that weren't very nice about those in charge of your country? In Thailand such an offense is punishable with up to 15 years per count.

Previous story iTunes has been technically outlawed in the UK Next story EG wins the $6.6 million prize at The International 2015