Nowadays, we can hardly imagine a kid without a cell phone. This modern device has gained such enormous popularity among teenagers in the last... 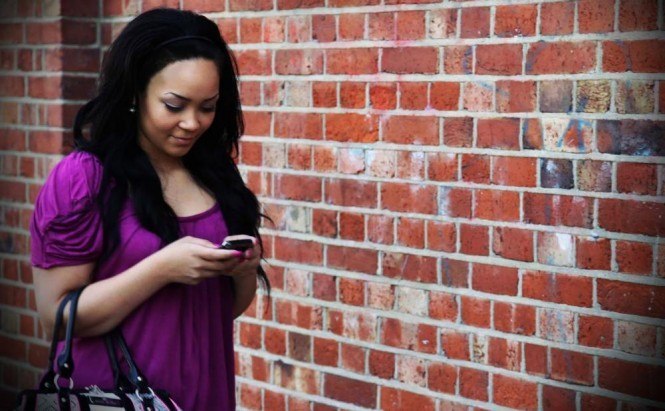 Nowadays, we can hardly imagine a kid without a cell phone. This modern device has gained such enormous popularity among teenagers in the last decade, that it can be easily called a staple of their daily routine. However, according to the latest study published in the Pediatrics journal, those teens that “sext”, i.e. send sexually explicit messages via cell phones, are prone to sexual risks.

The recent survey of 1839 students aged 12 to 18, carried out at Los Angeles high schools, brought up serious concerns among the researchers. It showed that more than half of questioned teens with access to a cell phone knew someone who had sexted; fifteen percent of the respondents admitted to sexting themselves. Therefore, those whose peers sexted, were probably sending sexually explicit messages and photos themselves. Students who reported sexting were more likely to engage in risky sex behaviors.

Eric Rice, the author of the Pediatrics study, has noted that even though the adolescents can not actually get sexually transmitted diseases when sexting, but if sexting is a gateway for teens to risky sexual behaviors, it is an issue worthy of public attention.

“We [parents, clinicians, educators] should be talking about sexting and the fact that it's part of the risky sex behaviors and it's not just something that exists in a virtual space, so to speak,” Rice said.

It is of importance that, according to statistics released by the Center for Disease Control and Prevention, over forty percent of adolescents with access to cell phones reported that they were engaged in sexual activity, and only two-thirds of them practiced safe sex.

What is your attitude to sexting?

Of course, I hate the idea that my kids could deal with sexting. But how could parents prevent this? Forbidden fruit... But we ought to try to bring teens to notice, for instance, that this practice is humiliating. Perhaps, it's a step of pubescence?