Medal of Honor gameplay treated as real footage by the media 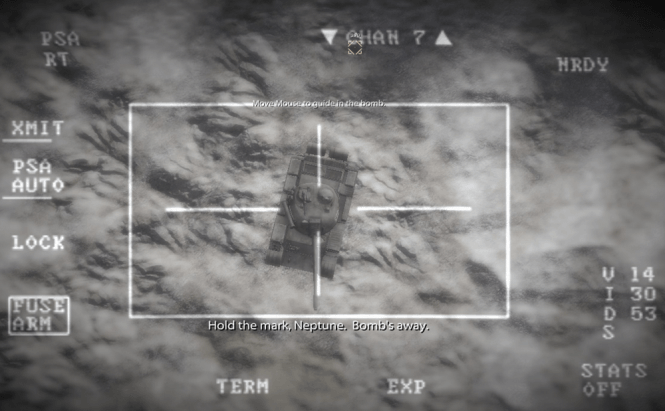 Medal of Honor gameplay treated as real footage by the media

Most game developers aim to make their products as realistic as possible, and many of them actually succeed, but confusing gameplay with reality is something that doesn't happen, or so I thought. It turns out that if you're a Middle-Eastern media-outlet reporting about the action that took place in a Medal of Honor game and treating it like it actually happened in reality is always a possibility. Here's what happened according to the guys from Factually:

A number of TV workers from the Middle East mistook the video that you will find at the end of this story for something that happened in real life. Several Iranian and Saudi Arabian channels showed the video reporting that a Hezbollah sniper has murdered six ISIS soldiers. Moreover, according to one of the newscasters, the weapon used by the skilled sniper was an Iranian-made Arash. What's really interesting is that at the 18th second of the video you can clearly see a headshot icon pop up at the bottom of the screen, so either those reporters have never seen a game before or that Arash weapon is really cool.

All jokes aside, in case this wasn't an epic and stupid mistake, the only other explanation is that it was an incredibly dumb attempt at manufacturing the audience. Don't get me wrong, I'm positive that all media do that from time to time, but most of them at least put more effort into it so that the lie can't be spotted by everybody in the first few seconds.

If you're interested in reading about other fails and funny events you should check out our previous stories: "Comedy of errors: Panda Security flags itself as malware" or "Oops! Flawed ransomware makes decryption impossible"