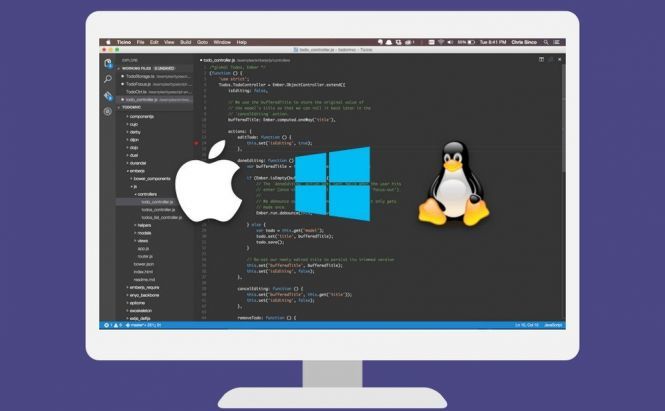 This week at Build 2015 Conference the Microsoft Corporation officially introduced the preview version of Visual Studio Code, a cross-platform code editor for building and debugging modern web and cloud applications. The announcement, probably, was a surprise to many as this time the biggest technology company offers developers the editor that runs not only on Windows, but on OS X and Linux as well.

If you are ready to test Visual Studio Code for free, you are welcome to follow this link.