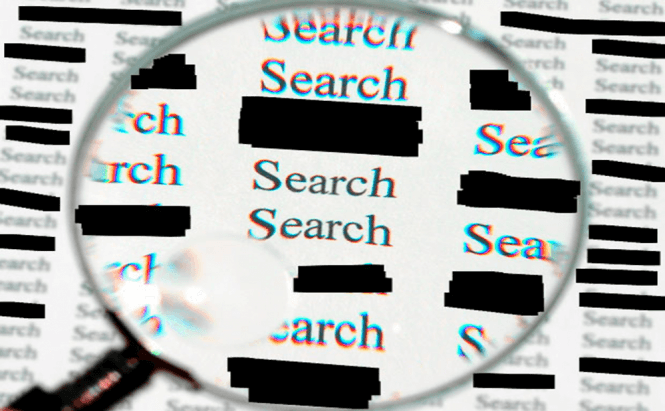 In conformity with the recent "right to be forgotten" ruling made by the Court of Justice of the European Union, Microsoft's search engine, Bing, announced that its own removal request forms are now opened. The form is different from the one used by Google, but it offers conclusive information, allowing Microsoft to make its ruling in concordance with the mandate given by the EU.

In layman terms, "the right to be forgotten" is a concept that allows an individual to request removal of certain websites from the search results indexed by search engines. Although the initiative seems legitimate, there still is a lot of controversy and confusion around it. This idea overcame the state of being just a concept this May, when the Court of Justice of the European Union made a ruling that forces Internet search engines to allow the EU citizens to request removals.

The practical part of this project seems to be very complicated as there are many fine lines that shouldn't be crossed. There's a difference between privacy and censorship; judging in which cases discretion is a requirement and what the public has the right to know is a tricky thing. Removing an embarrassing picture of a high school teenager is not the same as taking out news about recent exploits of a corrupt politician. All these fuzzy details will probably be sorted out with time and patience.

Bing's announcement came after Google had already implemented the removal request system last month and reportedly has been receiving around 10,000 requests a day. Yahoo hasn't revealed anything just yet except for the statement that they are working on their own solution. For those interested, the Bing removal request form can be found here.