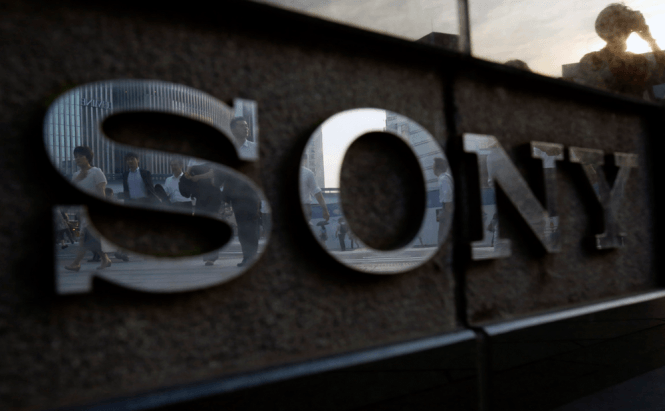 I have no idea who has such a bone to pick with Sony, but the company is really getting battered. After the damaging enough hacker attacks that took down most of their services, stole and uploaded freshly produced movies to file sharing websites, a new leak reveals stolen sensitive information of Sony employees and celebrities to the Internet.

This isn't a minor event. 47,000 social security numbers belonging to company employees have now made their way to the Internet. Home addresses, salaries, and more can be found on the Web by the general public. And the data isn't only related to the company's employees but also to the freelancers who collaborated with Sony. Furthermore, private information about celebrities, such as Sylvester Stallone, Rebel Wilson or producer Judd Apatow, has also been leaked.

Apparently, all the leaked data was stored in unprotected Excel documents. According to security researchers, Sony had many copies of these documents spread out on multiple employee computers and in some cases a single computer would hold multiple copies of the files. Since we are talking about such sensitive information, this is a really bad mistake on Sony's part as it gives hackers numerous opportunities to acquire the data.

This attack is orchestrated by a group of hackers who call themselves GoP (Guardians of Peace). The cyber-terrorists threatened Sony that unless the company gives in to their demands, they would start leaking private information to the general public, and so they have. Before this latest event, the group also uploaded to the Internet documents containing passwords and user accounts belonging to Sony employees, passport copies of celebrities who worked with the company, etc. There are still a lot of unknowns regarding these incidents, such as what the hackers demands actually are or the identities of the people who are targeting the company. As a quick side note, North Korea denied having any ties to this attack.

But I don't think so.