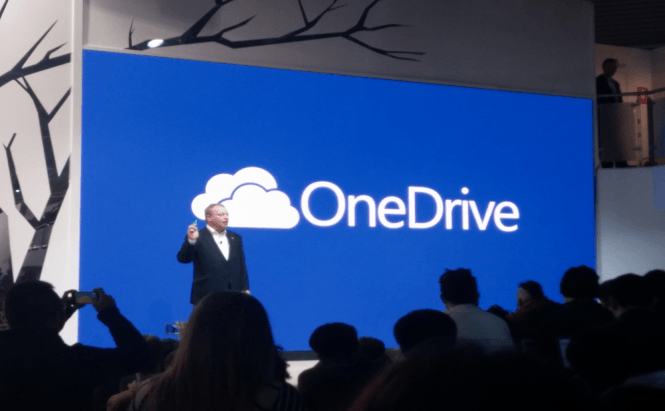 Continuing the fight for supremacy in the online cloud storage market, Microsoft announced that its OneDrive service will now allow users to upload files of up to 10GB in size. According to the official statement this was one of the customer's top requests, and the company was happy to deliver it.

The rebranded-numerous-times OneDrive is Microsoft's online cloud storage service. Due to the fact that it faces pretty serious competition from such rivals as DropBox or Google Drive, the Redmond-based company has had to constantly reinvent its services in order to keep up.

Although most of the cloud storage services offer astronomical amounts of storage space, the one constant problem has been the maximum file size limit. Truth be told, this latest OneDrive update may not be good enough for Blu-ray DVDs, but it's definitely an important step in solving this issue. Unfortunately, this feature is only available for the regular OneDrive users, while business clients will have to wait a bit longer. Most likely, the cause for this is the fact that this business service is reliant on Sharepoint Online and Office 365, but Microsoft officials are sure they will find a solution in the upcoming month.

Along with the augmentation of the upload file size limit, Microsoft announced a few other important improvements. The cloud storage service now offers a faster synching speed and an increase in the number of files that can be simultaneously uploaded and downloaded. Furthermore, OneDrive will now allow its users to share files directly from the right-click menu in Windows Explorer and upload entire folders to the OneDrive website by simply dragging and dropping.