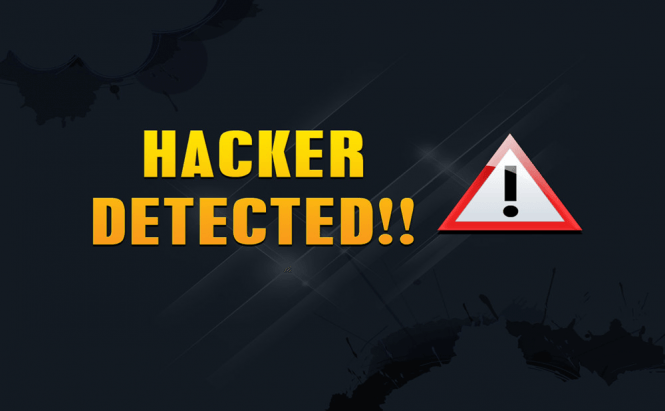 Hackers seem to be gradually turning into hoarders. The latest deeply disturbing hacker-related news piece warns that somewhere around five million usernames and passwords for Gmail accounts were recently posted on a Russian forum. According to researchers, 60% of the data checks out.

The leaked information was posted on a Russian Bitcoin Forum (Btcsec.com) by a user operating under the alias "tvskit". The website reacted quite quickly, and the post was taken down in less than 24 hours, which doesn't mean there wasn't enough time for others to make copies of the list and continue sharing them through less public channels.

According to the researchers, the posted data was gathered over a long period of time, some of the information was captured as long as three years ago. Furthermore, it seems that the usernames and passwords don't come from a direct attack on Google, but are the results of multiple phishing schemes that were put together over the years.

Since the data did not come directly from Google, there's a solid chance that the passwords are for other services that require Gmail addresses and not for the email account. However, it would probably be for the best to change your current Gmail password and use a two-steps verification method.

In case you want to know if your Google email address is on the list, you can visit the Is my email leaked? website. The site enables you to keep a shred of anonymity by allowing you to replace three of the characters in your username with asterisks and, according to Yahoo, it is completely safe.

I see a note that Is leaked? Was registered 2 days before the supposed gmail leak. Whole thing looks like a scam. Three *** would just provide a list of targets to try.