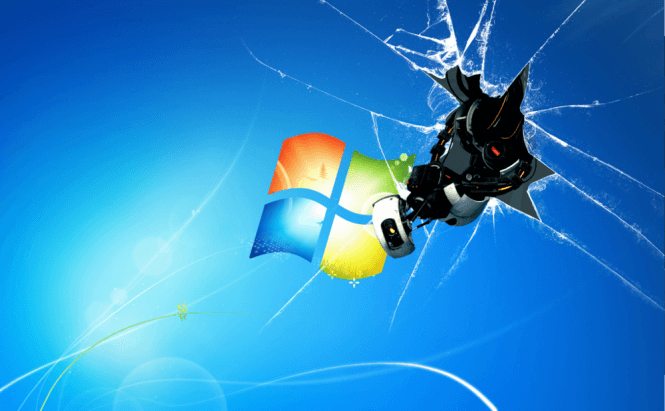 Perhaps the most successful puzzle-platform game of the 21st century has been ported to NVIDIA Shield and will be available on Google play May 12th.

Following the lead of Aperture Science, Valve do what they must because they can. The new engine will allow users to play an exact copy of console/PC version of Portal on their NVIDIA Shield devices. The game will set you back $9.99, which is really not that much for what you will get. The graphics look fairly nice, but due to high requirements of the game you'll need to make some minor adjustments to get everything to run smoothly. The untouched gameplay and the possibility to set controller keys in any way you like will give you a real PC-like playing experience wherever you go with your Shield. The introduction of Android running Source engine is a really huge step for mobile games industry, and only Valve knows what Valve is up to next. Hopefully we won't end up being the guinea pig in their experiments, and as for the near future - we are almost certainly going to see other Source games for the Shield. Shooting a bunch of zombies in Left 4 Dead on your way from work would be really refreshing. So if you are nostalgic about 'the cake' or just want to get a high-quality game for your Shield device, be sure to visit Google play in a couple of days.