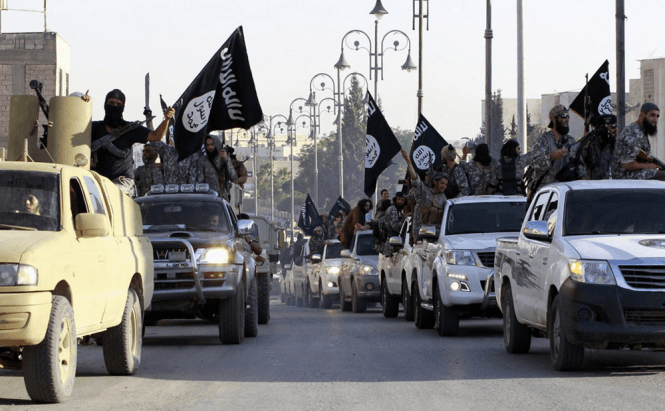 A computer science student is working on a machine learning system which can accurately distinguish the true emotions behind e-mails, texts, instant messages or social media posts. It could prove to be a great solution for counter-terrorism or suicide prevention. The paper on which the machine learning system is based has recently won the Amdocs Best Project Contest so, at least the theory part should be solid.

Eden Saig, the Technion — Israel Institute of Technology student who is behind this project, believed that analyzing Facebook humorous groups was the key to his project. To that end he applied a machine learning algorithm to 5,000 ironic and insincere Facebook posts, then split the results into two categories: "superior and condescending people" and "ordinary and sensible people". This helped the learning system understand and identify patronizing semantics and slang. Now, according to Saig, "The system can recognize patterns that are either condescending or caring sentiments and can even send a text message to the user if the system thinks the post may be arrogant".

In order to improve its accuracy the system also uses additional methods and identifiers such as grammatical structural analysis, combined keyword searches or the number of likes received by a post. When completed, the project will be able to distinguish between jokes (hoaxes) and actual threats, thus being a great way to prevent cyber-bullying, suicide attempts and even an effective counter-terrorism tool.

“I hope that ultimately I can develop a mechanism that would demonstrate to the writer how his or her words could be interpreted by readers thereby helping people to better express themselves and avoid being misunderstood", said Eden.

Previous story Sharing GIFs in Facebook Messenger to Become Even Easier Next story Minecraft: Story Mode Will Be Available on Mobiles

Wouldn't it be nice if they could do the same with the news media. Enough is enough. Everything on TV seems to have terrorism in its plot to make people believe terrorism is much bigger than it really is. Why? So we can make big business and its investors (some in government) even more wealthy.