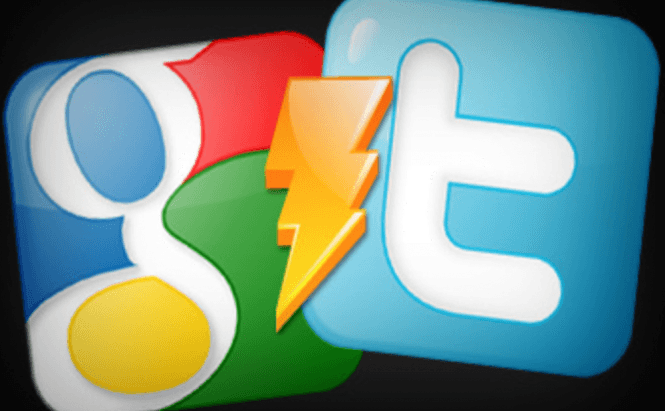 Twitter and Google have reached a new agreement. Soon, tweets will be displayed in the search results immediately after being posted on the social network. Up until now, even though tweets were integrated in Google's results, it wasn't in real time as the search engine was forced to manually crawl the social network to index the data. The changes should take effect sometime this year.

The two giants had reached a similar agreement back in 2009, but it expired two years later when the talks to extend the licensing agreement between the companies broke down. As far as we know, this recent deal doesn't include any revenue from advertising so this probably means that Google paid Twitter a flat sum for the rights to distribute its contents. An additional conclusion is that this is another part of Twitter efforts to improve its user engagement and extend beyond its present user base of 284 million.

In recent times, Twitter has been trying very hard to increase the user engagement as it is the key to bringing more people on the social network. For example, this August the company announced that it will start surfacing tweets even from user accounts that you don't follow, based on the attention they receive from other people. This is a big change from Twitter's previous MO. Furthermore, the microblogging service has also recently launched a feature called Recap, which resurfaces tweets that you may have missed while you were away from the Internet (also based on the amount of the attention they received).