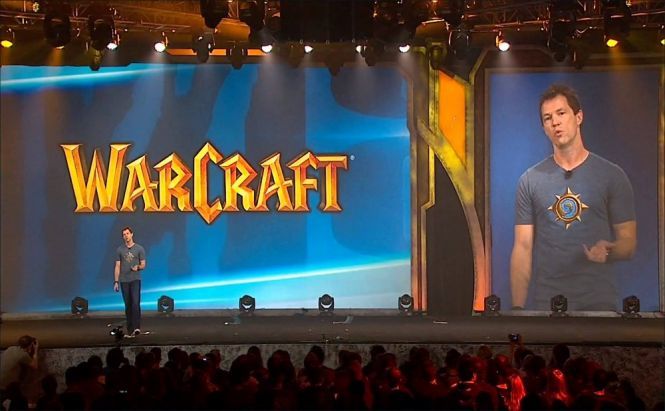 Rob Pardo has been with the company for 17 years, but yesterday he "made a difficult and bittersweet but ultimately exciting decision to pursue the next chapter in [his] life and career".

Pardo has delivered tons of fun to gamers of all generations. His name is associated with almost every single Blizzard project. He was responsible for design and production of some games that are rightfully referred to as masterpieces. He was the lead designer for Warcraft strategy series and World of Warcraft: The Burning Crusade; the executive producer of Diablo III, and a producer of Mortal Kombat Trilogy. Pardo also represented Blizzard at numerous conferences and played a significant role in the production of the upcoming film based on World of Warcraft.

Leaving the Blizzard community, Pardo wrote a goodbye post on BattleNet forums, though he didn't say much on his plans for the future. Hopefully, he won't give up on game development, as this would be a really huge loss for the industry. Whatever his plans are, we wish Rob all the best and hope to hear from him soon.