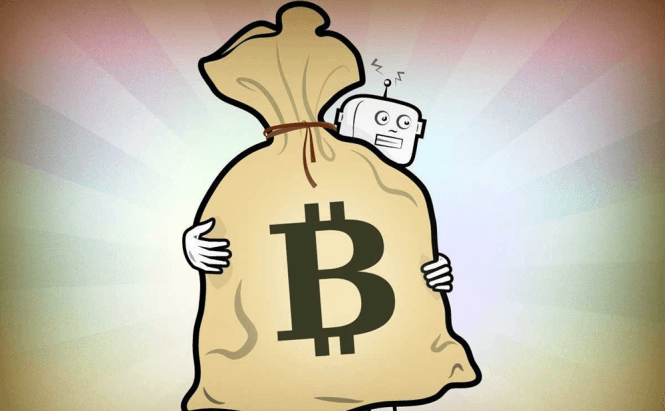 Money will always be a great temptation. Even digital currency has the same effect. If you don't believe me, ask two officers who were involved in the Silk Road investigation. Both of them have been charged with stealing a huge amount of Bitcoins and from the accusations gathered against them it seemed that they didn't discriminate. The former agents took money from the culprit, other users of the website, as well as from the government, and are now scheduled to appear in court on Monday.

Let's start from the very beginning. In case you are unfamiliar with the subject, the Silk Road was an illegal website used as a black market for drugs, weapons and other shady merchandise. One of the things that made the website so special was that it used Bitcoins for its transactions and since the digital currency isn't regulated by any bank, it is almost impossible to track. After a long police investigation, the site has been shut down and the mastermind behind it, a fellow named Ross Ulbricht (nicknamed Dread Pirate Robb), has been apprehended.

The two lawmen accused of stealing the Bitcoins are Carl Force, 46 former special agent of the U.S. Drug Enforcement Agency and Shaun Bridges, 32 former special agent of the U.S Secret Service, both having been actively involved in the Silk Road operation. Force, which was working undercover and was tasked with contacting Ulbricht, blackmailed $250,000 out of his target, then obtained $100,000 more in exchange for information about the state of the investigation. The former agent also took a large amount (unspecified) of the Bitcoins he received in his official undercover capacity and froze the account of a customer redirecting the funds worth approximately $297,000 into his pockets.

Bridges, who worked as a computer forensic expert during the investigation, diverted somewhere around $800,000 worth of Bitcoins obtained from the Silk Road. The former agent placed the Bitcoins into an account at a Japanese company named Mt. Gox, then moved the sum into a personal US based investment fund exactly one day before he sought a $2.1 million seizure warrant for Mt. Gox’s accounts. The Japanese company no longer exists.

See law enforcement shine in their own medium.