Skype is now hiding its users IP addresses by default 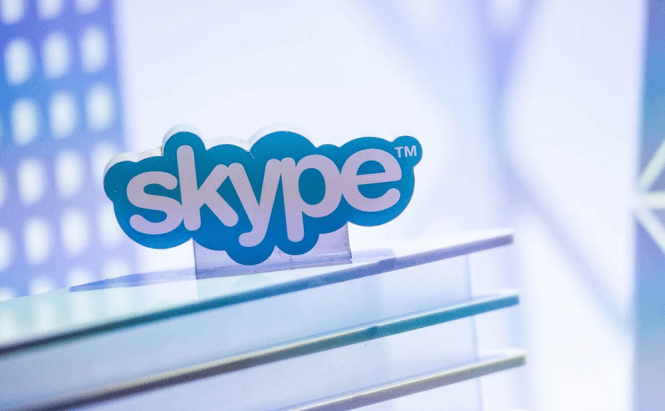 Skype is now hiding its users IP addresses by default

I'm not sure if you knew this or not, but for a long time Skype has been a bit of a security risk as it didn't make any efforts in protecting its users' IP addresses. This meant that those who knew what they were doing could quickly find out where a user was actually located and made it easier to target Skype customers with online attacks. As you can probably imagine, this problem affected mostly streamers and gamers, as it made them very vulnerable to DDoS (distributed denial of service) attacks, but regular users have been targeted as well.

After ignoring this flaw for a few years, Microsoft has recently created a feature that allowed those who used the service to hide their real Internet address. However, what's actually cool is that this weekend the company has enabled this function by default to all the Skype users, so they don't need to worry about masking their IP anymore. Even if other people ran their Skype IDs through the various IP solving services that currently exist on the Internet, they still wouldn't be able to find the real IP address.

Since Skype has just recently turned ten, Microsoft's been adding a lot of features to celebrate the occasion. The company has added a real-time text and voice translator to the Windows version of the application, made it easier for the users to initiate Skype conferences directly from Outlook and added free group video calls to the mobile versions of the service. However, it's nice to see that the IT giant's engineers are also showing concern for their user's online security.