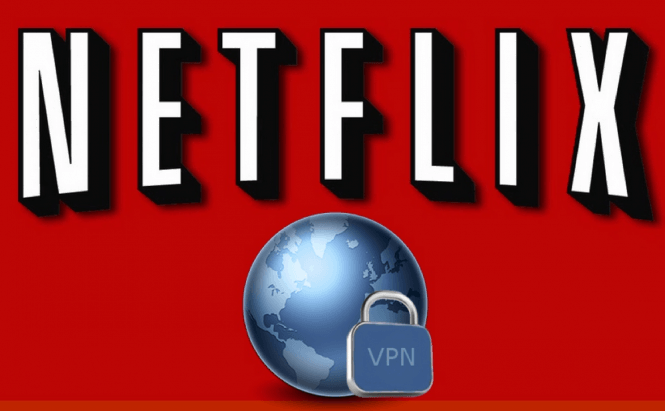 As you may remember, I've recently reported that because of the pressure put on it by the Hollywood movie countries, Netflix has announced that it's going to start cracking down on those who use its services through VPN. It seems that the streaming company doesn't want to delay things any longer and has already started the battle by targeting the customers of an Australian virtual private network service called uFlix. However, it seems that Netflix's current approach isn't the right one and it's very likely that the company will just end up losing time and resources, without any actual results.

According to a recent announcement from uFlix, Netflix has started blocking some of the VPN's users with the message: "You seem to be using an unblocker or proxy. Please turn off any of these services and try again." Because of the way the streaming service is acting, many believe that it is actually trying to identify user addresses associated with known proxy or virtual private networks and block them off. Unfortunately for Netflix, this process isn't only very time-consuming, but also pretty much useless. Why? Because as soon as they identify the range of IP addresses that bypass its regional restrictions, the VPN service will simply provide new addresses to its users and the streaming company will have to repeat the process all over again. It's basically the same as the fight between copyright owners and Internet pirates: you shut one down and it simply pops up again on a server from the opposite side of the world.

While I understand Netflix's need to comply with the needs of movie-making companies, the streaming service is facing a very tough battle that will not only drain its resources, but also its popularity. From my perspective, Netflix would be better off focusing on removing regional restrictions, as the Internet is known for its ability to constantly offer solution for circumventing any rule.

In case you're a Netflix user, you might also want to check out these tips that will improve your movie-watching experience.