Netflix wants to stop its users from connecting via proxy 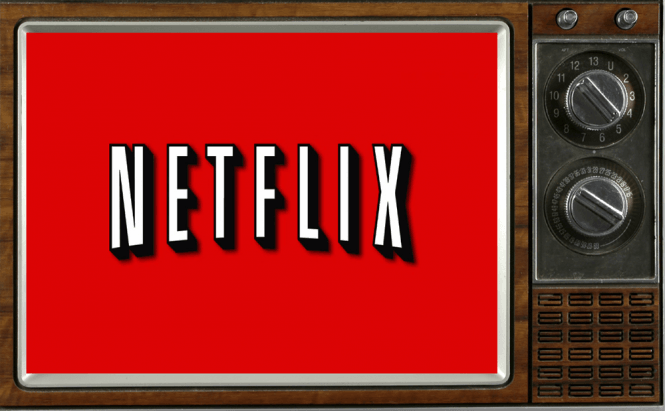 Netflix wants to stop its users from connecting via proxy

After releasing its first major update since 2013 and recently announcing that it's going global, Netflix is now focusing its attention on those who use proxies to escape the service's limitations. According to a recent announcement, the company is going to actively block the use of proxies and VPN clients in conjunction with its services. This means that those who use this kind of tools to circumvent Netflix's limitations may soon no longer be able to do so.

In case you're wondering why this is happening, it's because those "poor" companies from Hollywood are complaining that people are watching movies in countries where they haven't been licensed. So, they started to put pressure on Netflix to take actions and it seems that the Internet-based video streaming service is going to do just that. According to a recent statement made by a spokesperson from the company, in a couple of weeks you'll only be able to access the content licensed to the country you live in, whether you're using a proxy or not.

Realizing the negative message that the previously mentioned announcement created, Netflix's vice-president of content delivery, David Fullagar wrote: "We look forward to offering all of our content everywhere and to consumers being able to enjoy all of Netflix without using a proxy. That’s the goal we will keep pushing towards.", but such a thing isn't possible right now so, "In the meantime, we will continue to respect and enforce content licensing by geographic location."

In case you're a Netflix fan, you might also want to check out these tools that will improve your movie-watching experience.