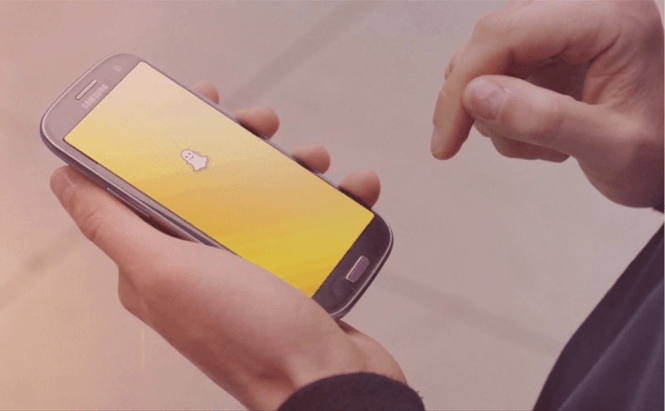 This weekend, Snapchat introduced ads to its US users. The company is saying that the advertising messages aren't targeted, but that seems a bit hard to believe since its terms of service imply the exact opposite.

Very popular with teenagers and young adults, Snapchat is a mobile app that allows its clients to send self-destructing images and videos to their online buddies. Coupling the facts that last year the company turned down a $3 billion acquisition bid from Facebook; that at the moment the application is taking a lot of heat in regards to its privacy issues; and a recent data leak scandal dubbed as The Snappening, one can easily understand why making money has become an imperative.

Stating that they learned from the criticism received by Facebook and Google for their targeted advertising campaign, Snapchat says that its ads won't be customized for the users based on the gathered data. However, the terms of service which you are forced to agree when joining the app, suggest a completely different story. According to the previously mentioned agreement, the company is allowed to offer ads and content that suit the user's interest. Furthermore, the application uses cookies and other tracking techniques to monitor the location and information of its users.

The ads show up in the recent updates column and disappear within 24-hours or as soon as they are viewed. A good news for users is that the advertising campaigns won't be very assertive, as Snapchat officials stated that they "won't put advertisements in your personal communication, that would be rude."