Rumor: Microsoft to Launch a Smartwatch 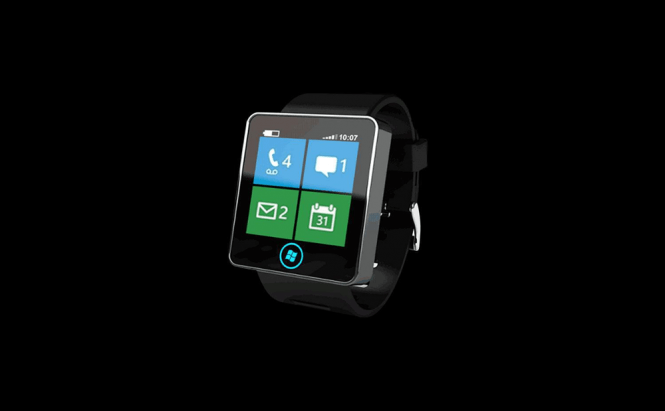 Rumor: Microsoft to Launch a Smartwatch

Microsoft seems to be ready to jump into the frying pan and fight with Apple and Samsung on the smartwatch market. According to anonymous sources, the Redmond based company will launch its own wearable device in just a few weeks. It seems that the IT giant is trying to capture the coveted holidays market which Apple and Puls were already fighting for.

Since everything is very hush-hush, there is a very little chance that we actually know about the device. However, Microsoft's smartwatch seems to be able to measure your heart rate and offer two highlight features which are designed to put it in front of the competition:

I am inclined to think that this idea isn't the best Microsoft has ever had and it isn't because of Samsung or Apple. The entire press seems to be ignoring Will.i.am's Puls (which although is not officially a smartwatch) goes on your wrist and measures time. Furthermore, the device (that will also hit the stores in the holiday season) allows you to make calls, send texts and e-mails without requiring a smartphone connection and I don't know any other watch (smart or not) that offers the same functionality.