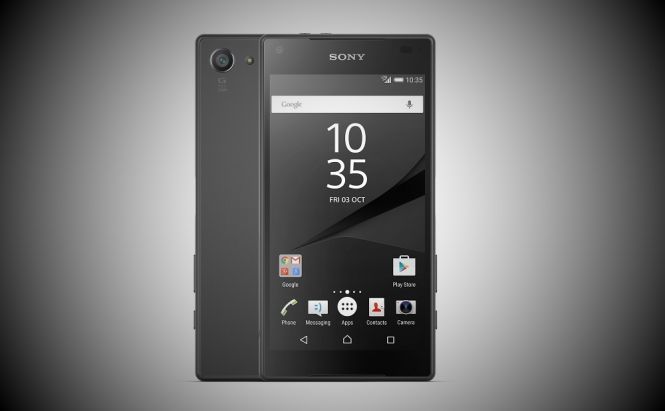 As we expected, the company has just launched the rollout of Xperia Z5 lineup. Unlike most of the mobile manufacturers, however, Sony decided to start out with the smaller version of the handset. Still, this smartphone might catch the attention of those who think about switching to flagship devices.

Sony Xperia Z5 Compact is currently available for purchase on the official Sony Mobile Store in Italy, Poland, Spain and Sweden. Residents of the UK can get the smartphone from several carriers, including Giffgaff and O2. The pricing may vary depending on the region, but all in all, it is going to cost about $670. The smartphone is also expected to appear on Amazon.co.uk and other retailers within this week.