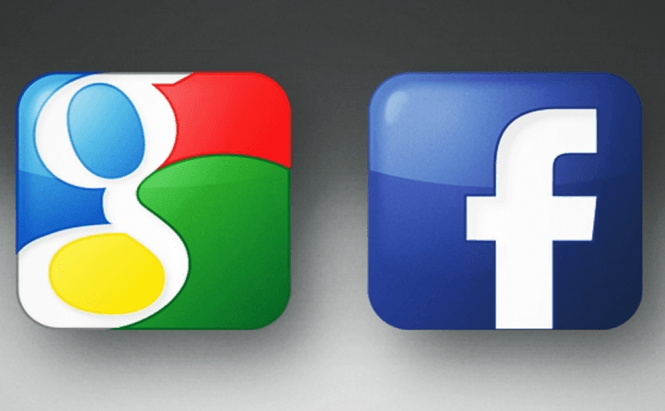 The two giants of the Internet world, Google and Facebook, remain dedicated to their task of bringing Internet access to as many people as possible. Both companies have some really ambitious plans to help out those who don't have the benefit of a stable, decently working World Wide Web connection. While Google wants to improve India's wireless infrastructure by adding WiFi to 400 train stations throughout the country, Facebook has pledged to work with the UN in order to bring Internet access to refugees camps from Europe. According to Google’s CEO Sundar Pichai, there are over 1 billion people in India who aren't connected to the Internet. In his vision, one of the keys to solving this problem is to implement WiFi hotspots in train stations as the country's railway system transports approximately 10 million people every single day. Mr. Pichai stated that the IT giant will be working with Indian Railways and RailTel in order to bring Internet access to over 100 stations across the country. However, if you take a look at the picture below, you will get why it may not be the most efficient plan we've ever seen.

On the other hand, at a recent official lunch hosted at the United Nation's headquarters, Mark Zuckerberg  announced that the company he leads will work with the UN in an effort to provide refugee camps with the Internet access. According to Facebook's CEO, having reliable means of accessing the Web is vital for the refugees as it will help them find support and contact loved ones. However, this may be a part of the UN's plan to eradicate poverty by 2030, so it may take a while until the camps will actually have Internet access.

Previous story Google is now 17 Next story Need for Speed: No Limits is rolling out to Android and iOS