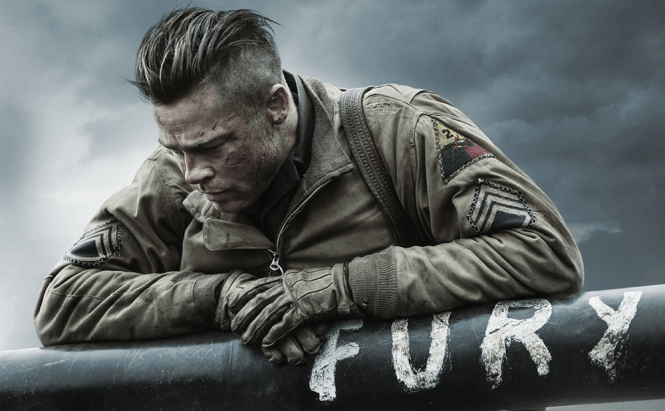 It seems that Sony's Picture Entertainment division needs to hire more IT security experts as their troubles with hackers are getting bigger and bigger. A recent cybernetic attack on the company forced them to shut down their network, but the measure might have been taken too late as four of their upcoming movies can now be found on file-sharing websites.

The movies that were stolen are Fury, the war drama starring Brad Pitt which was released last month, Still Alice, a drama that should be released in January and two other titles that were supposed to hit movie theaters next month: Annie (a remake of the classic musical) and Mr. Turner (a biographical drama). A Sony spokesperson stated that the company is working closely with the police to solve the theft. However, unlike the real world where sometimes you can get back what was taken from you, the damage of an Internet theft is permanent.

Even though at the moment these are just allegations, most people believe that a group of hackers called GOP (Guardians of Peace) are behind this latest attack. The reason behind this rumor is that last week, Sony's network was breached and a lot of data was stolen, including company's budget lists, plans and personal data of two A-listers: Cameron Diaz and Angelina Jolie. During the attack, the hackers left their calling card, by displaying the message «Hacked By #GOP»  on the targeted computers. According to Recode, the guys behind these cyber attacks could be working for North Korea and these whole series of mishaps could be construed as vengeance against an upcoming Sony movie called The Interview. This comedy which was supposed to make its debut on the first day of Christmas relates the story of two TV journalists who get involved in a plot to kill Kim Jong-Un (the leader of North Korea),

Too bad we didnt have CIA capable of launching these kinds of attacks against the communist! Maybe we do . . . But then should we stoop so low, as they have as perhaps we did in Guntanomo-Bay, and other places around the globe, in response to the in-human acts they spew to even their own people like those in Pakistan. Pity the youth there die while training in military school!