The New Street View App will Have 360-degree Camera Support 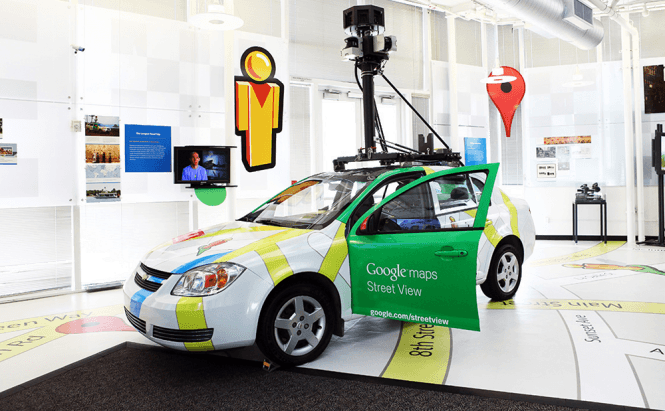 The New Street View App will Have 360-degree Camera Support

Google has recently announced that it plans to release a new Street View app which will include support for 360-degree camera photo spheres. The application, which is supposed to arrive this August, will unify all the panoramas submitted with the iOS Photo Spheres tool and the Views program under the Google Maps banner. Furthermore, the new app will allow you to directly upload 360-images taken with NCTech iris360 or Giroptic 360cam, while support for more 360-cameras is set to arrive in the near future.

Views will go offline around the same time as the new Street View app will emerge so, starting with August this year, the users will have to upload their photo spheres directly from the Maps website. If you're wondering why Google decided to make this change, I can't give you an official answer, but in my opinion, this is the company's solution to encourage more people into uploading photo spheres. Since the IT giant is deeply involved in VR and AR technology, it's easy to understand why having a huge database of panoramas would be highly beneficial.

Additionally, Google also plans to make it easier for regular users to become certified business photographers. The IT giant is rebranding the Google Maps Business View service, changing its name to Street View | Trusted. Even though it will still mainly be a place for pro photographers and high-quality pictures, the new service will also feature "far more accommodating policies" for uploading and editing pictures.