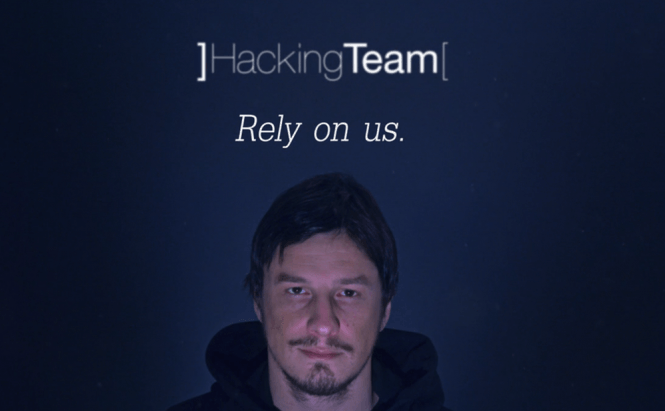 Some would say that there's no honor amongst thieves but, despite appearances, this doesn't seem to be the case. In a funny twist of events, the Hacking Team, a notorious company focused on cyber-attacks, has recently got hacked. To continue the irony, the attackers took control of the group's Twitter account and publicly broadcasted the information this past Sunday. As you can see, I was right when I repeatedly told you that absolutely no one is safe on the Internet.

Now, let me try to shed some light over the incident. The Hacking Team is a group which was publicly criticized multiple times for selling spying and surveillance software to governments from all over the world. These actions seem to have angered the hacker community which decided to teach them a lesson and publicly embarrass the group. The unknown attackers stole over 400 GB of files from the organization and made them available to the general public by releasing them on the Internet. To complete the humiliation, the assailants who also took over the Hacking Team's Twitter account, changed the company's logo into the "Hacked Team".

At the moment, privacy activists and other groups are trying to piece together the information and find out which governments have had dealings with the Hacking Team. Among the countries currently mentioned there are Ethiopia (which was suspected of suppressing political dissidents prior to its recent elections) and Sudan. A Hacking Team senior system and security engineer named Christian Pozzi tweeted: "A lot of what the attackers are claiming regarding our company is not true. Please stop spreading false lies about the services we offer."

If you're curious, an archive with all the tweets that the attackers posted on the Hacking Team's Twitter account can be found here.

Previous story Minecraft: Story Mode Will Be Available on Mobiles Next story Truecaller and Truemessenger will Filter Spam Calls and SMS