Twitter Makes It Easier To Report Tweets To The Police 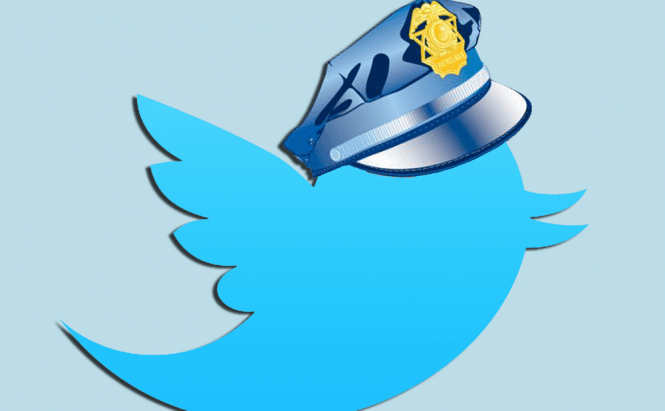 Twitter Makes It Easier To Report Tweets To The Police

As we've discussed before, Twitter is trying its best to fight against all the abuse and harassment that is plaguing it. With that in mind, the social network just added a new feature which makes it easier for those who are being harassed or fall victim to abusive tweets to report the incidents to the police. This new tool, which has become a part of the flagging abusive posts process, allows users to request an email report which summarizes the tweet in question, the time and date when it was sent and the name and the URL of the account it originated from. Furthermore, the email also contains some Twitter guidelines describing the procedures through which law enforcement can request private user information from the company.

Basically, if you wanted to, you could have gathered all this information by yourself, but you would have had to lose a little more time in order to do so. What you must understand is that what you do with the email that you receive is your own business, so it's your duty to give it to the police if you think that's the right course of action. Moreover, I'm not very sure about how much such an email will matter or help in a police investigation, but, since it can't make things any worse, it's probably worth a shot.

Honestly, this idea could turn out to be a really good one as it will probably remind users about the legal accountability of their Internet posts and eliminate some of the trolls who are only tough while they are behind a screen. However, I can't help having some doubts about this solution as it will also empower people who constantly make mountains out of molehills to seek even more attention than they already get.