WhatsApp to stop sharing data with Facebook in the UK 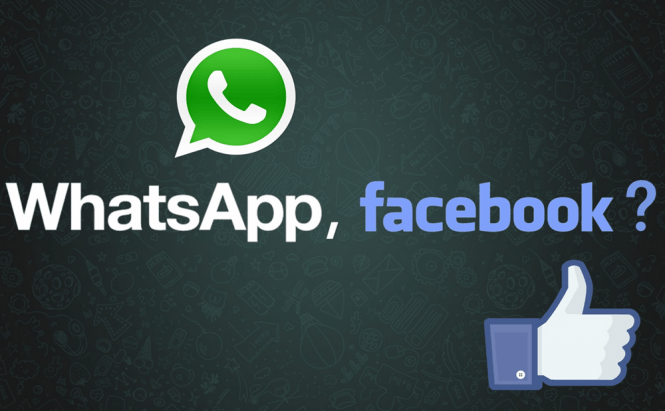 WhatsApp to stop sharing data with Facebook in the UK

I'm not sure if you remember this or not, but about two months ago, we notified you that Facebook has decided to start collecting more data from WhatsApp. As you can imagine, privacy-concerned users were upset by this, especially since back when Facebook acquired WhatsApp, they promised that they will never do something like this. On the bright side, UK's privacy watchdogs also took notice and have gotten the social network to temporarily stop the data sharing.

As I previously stated, this measure only applies to the United Kingdom and it's only temporary. The Information Commissioner’s Office (ICO) is trying to force Facebook to be more transparent about the data that it collects from WhatsApp and tell the people exactly what it plans to do with it. Furthermore, the British privacy authority also wants to make the social network actually ask for consent before helping itself to its customers' information. (Facebook does notify the users about the data sharing policy between itself and WhatsApp, but it implies their consent, which means that they have to jump through a few hoops if they want their data to stay private.) Unfortunately for the social network, it probably won't be long until other European countries will take similar steps.

If you're not in the UK, our article named "Learn to take control of your privacy when using WhatsApp" will show you how protect your information. If you're a fan of WhatsApp, you may also want to read "6 WhatsApp features you probably didn't know about".