Your Facebook photo can show how smart you are 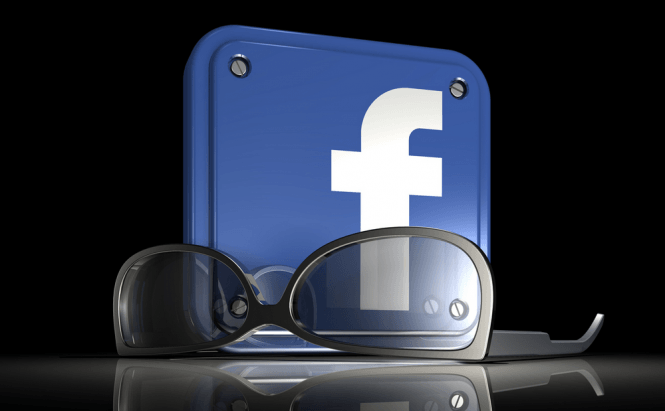 Your Facebook photo can show how smart you are

First impressions matter more than you think. In fact, a group of researchers from Psychometrics Centre at the University of Cambridge in the UK have come up with an algorithm that can determine how smart a person is based on his profile picture on social media. According to the research papers, the study used 1,122 test subjects, so the results should be pretty significant, at least for the Facebook users from the United Kingdom.

To put things as simply as possible, the scientists created an algorithm that took into account numerous details such as the angle of the photo, the people included in the image, clothes and other behavior cues, then guessed how intelligent the people on the pictures were. In the next phase the users whose profile pictures were used in the research were asked to take an IQ test and the results were compared to the ones anticipated by the algorithm. However, the really interesting part is yet to follow: in the last phase of the study, a number of people were asked to guess the test subjects' IQ levels based on their profile pictures and they were far less accurate than the algorithm.

The study hasn't only demonstrated that an algorithm can actually guess how intelligent a person is from a single photo, but also that people are much worse at assessing others based on their profile pictures.

In case you want to check out some other interesting studies I recommend: "Are people lying to you in emails? This algorithm can tell" or "Your social network account can show if you are ill".