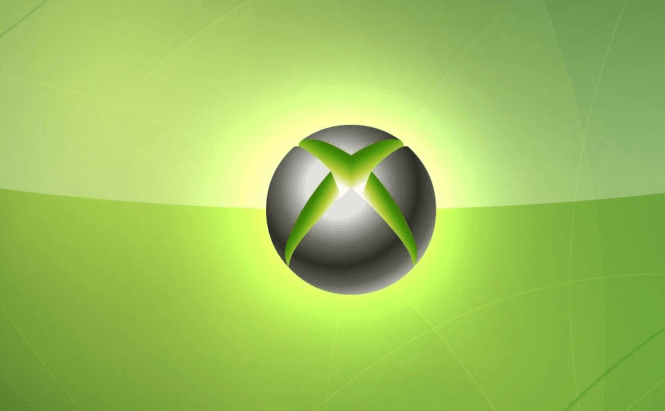 I'm not sure if you've read it or not, but we recently posted a story about Microsoft's plans regarding the Play Anywhere program,which was initially supposed to make Xbox games available on Windows 10. In the original Windows 10 Anniversary Update announcement, the IT giant said that all the Xbox One games published by the company and launched after the Play Anywhere's roll out will be cross-playable. However, things aren't that clear-cut anymore.

This isn't the first time when Microsoft has made a really cool promise to attract as much attention as possible, then smoothly backed out of it (remember the free Windows 10 upgrade for pirated Windows versions story) and I'm beginning to see a pattern. Since, the IT giant keeps lying to us, maybe we should simply stop paying attention to its announcements and only talk about the company's products after they are launched.