17 days of Xbox games on sale from Microsoft 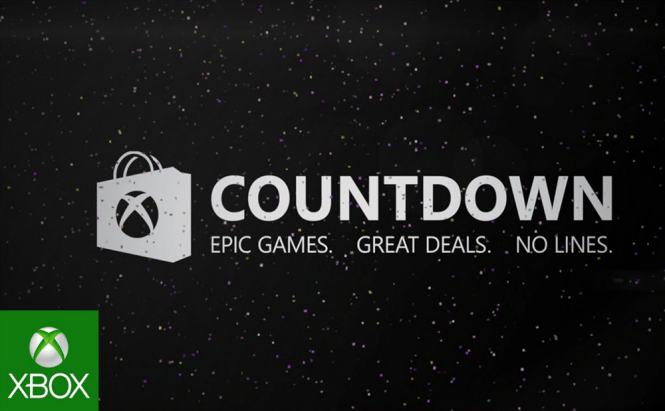 17 days of Xbox games on sale from Microsoft

Since Steam's Winter Sale has just begun, Microsoft felt the need to provide some worthy competition, so it just launched its own discount program. Xbox Countdown will last for the following 17 days and will give Xbox One and Xbox 360 owners the chance to buy some of their favorite games at much lower prices. As far as I understand, there will be two waves of offers: one from now to December 29th and the second from December 29th until the end of the promotion, so if the game you were looking for isn't yet on sale, you may want to wait a bit more as it might appear in the second discount period. If you're interested in the highlights of this first discount period, here are the noteworthy titles that I've seen so far:

Just so we're clear, the complete list contains a lot more titles and I've just cherry-picked the ones that seemed the most relevant to me. (If you want to see the full list of games, you can find it in the official blog announcement). Furthermore, if you have an Xbox Gold account, you will get an additional 10% discount for any game that's part of the sale. Lastly, you can also find discounts on apps, movies and TV shows as part of the Xbox Countdown sale.

Hopefully, this Christmas we won't have a repeat of last year's events when the Xbox and PlayStation servers got hacked.