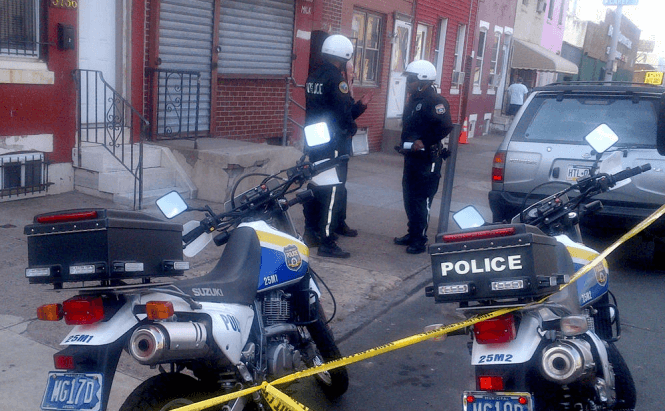 Recently, a man from New Orleans put his phone down while scanning items at a self-service checkout, and surprise, surprise, when he went to pick it up again, it was no longer there. As nowadays you can't really function correctly without a phone, the man made peace with the idea and when he arrived home, he went on Craigslist in search of a new device. You can imagine his surprise when he found a device incredibly similar to his listed on the website.

Not willing to go on a one-man crusade, the man acted reasonably and contacted the police who organized a fake purchase of the smartphone. The authorities met with the seller, a woman named India Carmouche, and the device turned out to be the one that was stolen just a little while ago. When the policemen identified themselves, the woman tried to run, but she was quickly arrested by other men in uniform who were waiting outside the restaurant's door. As a result, she wasn't only charged with possession of stolen property, but also with resisting arrest.

If there is one thing to take away from all this, it is that in case any of your devices get stolen you should check out the classified advertisements websites, as you have a pretty big chance of not only finding your device, but also the person who has stolen it. Just make sure to take the same route as the man from New Orleans did, and contact the authorities, as it will give you a much better chance of retrieving your stolen property.

If that doesn't work, you should read about how to track a stolen device and what you can do to find and control a stolen phone.