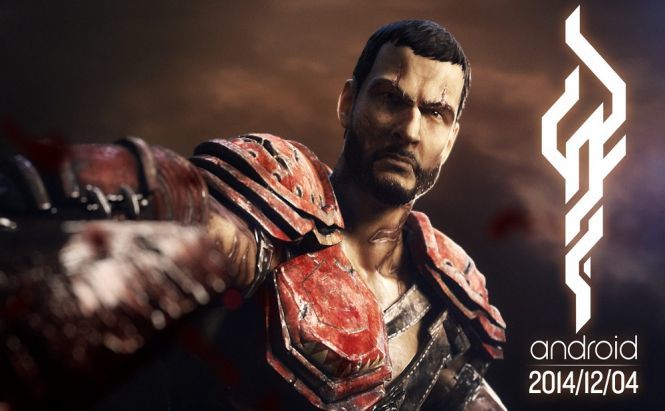 [UPDATE] The Android version of the game is now available on Google Play for free! Don't miss your chance and grab it while you can! Hit the link ;)

After thousands of comments on the game's Facebook page, hundreds of theories as for the possible release date ranging from 'tomorrow' to 'never', Vivid Games finally kept the promise. Godfire: The Rise of Prometheus – the proud owner of Best iOS Entertainment Award and simply a jawbreaker in the mobile gaming industry is finally making its way to the “green robot”.

If, for some reason, you missed the game, you are welcome to check this piece of news or simply watch the video below to get the idea.

There have been numerous updates and new features added to the game since its iOS release, but the only thing that fans seemed to be interested in was the Android version. The game is set to hit Google Play Market on December 4, but there is no info on the price so far. Hopefully there will be no difference between the iOS and Android versions, but we'll see it in a couple of days.

And another refreshing piece of news, this time for iOS owners who wanted to play the game but turned down the idea because of the price. Currently Godfire: The Rise of Prometheus can be purchased from iTunes with a huge 90% discount which makes it cost only $0.99. It would be really nice if Vivid Games made it go free for a day, but even if they won't, this game is worth a dollar.