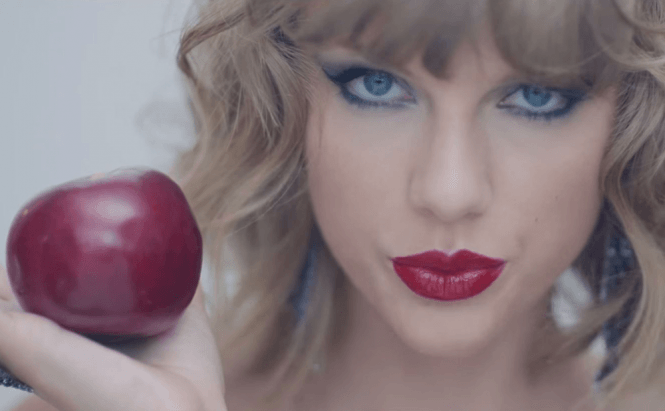 Remember last year's scandal between Spotify and Taylor Swift at the end of which the artist decided to pull all of her songs from the service? It seems that the Swedish company wasn't the only streaming service to anger Taylor as the singer/songwriter has recently shamed Apple in a Thumblr post. Mrs. Swift has an issue with the fact that Apple Music intended to feature a 3 month free trial period for its users and not pay royalties to any artist or company during that period. As a result, Taylor Swift decided to withhold her latest album 1989 from Apple's music service.

“I’m sure you are aware that Apple Music will be offering a free 3 month trial to anyone who signs up for the service. I’m not sure you know that Apple Music will not be paying writers, producers, or artists for those three months. I find it to be shocking, disappointing, and completely unlike this historically progressive and generous company. [..] It's not too late to change this policy and change the minds of those in the music industry who will be deeply and gravely affected by this. We don't ask you for free iPhones. Please don't ask us to provide you with our music for no compensation." Since the artist has a large on-line following, the post (named "To Apple, Love Taylor,") was quickly shared by tens of thousands of times, quickly becoming a media nightmare for the IT giant.


Taylor Swift is one of the biggest names in the current music industry and, not wanting to repeat Spotify's mistake, the tech company caved in. Last night, Apple's senior vice president of Internet Software and Services Eddy Cue answered the artist in a series of tweets writing: "#AppleMusic will pay artist for streaming, even during customer's free trial period, [..] We hear you @taylorswift13 and indie artists. Love, Apple."